MacLochlainn vows to "fight to the end" 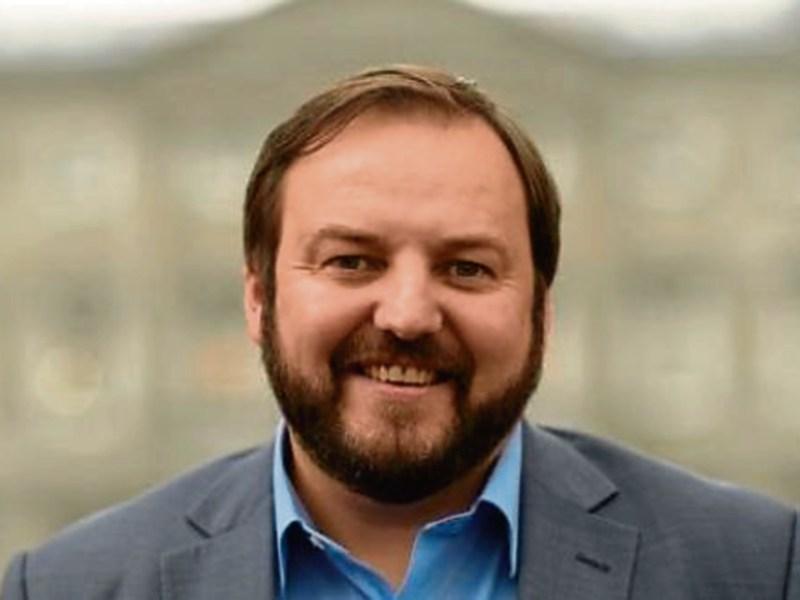 With a recheck of three candidates votes called after 2am, Sinn Fein's Padraig MacLochlainn, says he will continue to fight today to stay in the election race.

The recheck was ordered into votes by Pearse Doherty, his party colleague Gary Doherty, and independent Dessie Shiels and was granted by the returning officer, Geraldine O'Connor before suspending proceeding for the night.

Explaining the situation, Deputy MacLochlainn said: "The reason my colleagues in the party have called for the recheck is because it is very important that Dessie Shiels is still in the race and if he is eliminated Pearse would be closer to the quota and those couple of hundred votes could actually be the difference between winning and losing the seat.

“That said, in terms of the overall performance of Sinn Féin in Donegal, we held our votes from the last election. We probably didn't see the surge by Fianna Fáil. I congratulate Charlie McConalogue on a tremendous performance

“Obviously I would have liked to have got more first preferences votes. I still got over 6,000. For me I'm always privileged to get the support of the people of Donegal and I'll be fighting to the end. No matter what happens, I'll continue to represent the people of Donegal."