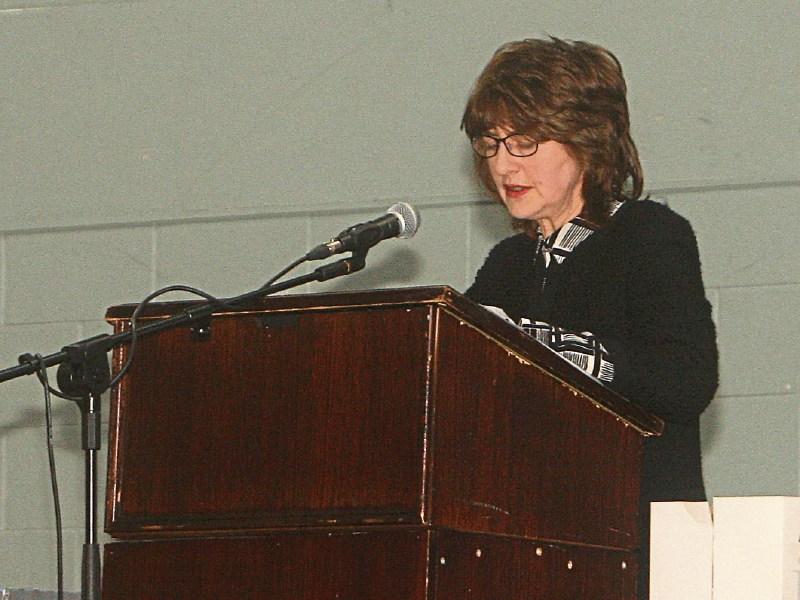 The partial recheck of some candidates' votes in count seven in the Donegal constituency is under way in Letterkenny.

The recheck will involve the 18,160 votes of Gary Doherty, Dessie Shiels and Pearse Doherty, TD.

Before the recheck was called for early this morning, County Registrar Geraldine O'Connor had declared that Cllr. Doherty's votes were to be distributed.

The Donegal count resumed at 10am this morning at the Aura Leisure Centre in Letterkenny after adjourning at about 2.30am on Sunday. Before midnight on Saturday, Ms. O'Connor had proposed the count continue, saying she believed it had a prospect of finishing last night. However, after the recheck was approved, the count was adjourned until this morning.

The crowd is light at the Aura this morning, with many candidates and their supporters yet to appear.