A full recount is a real possibility in Donegal 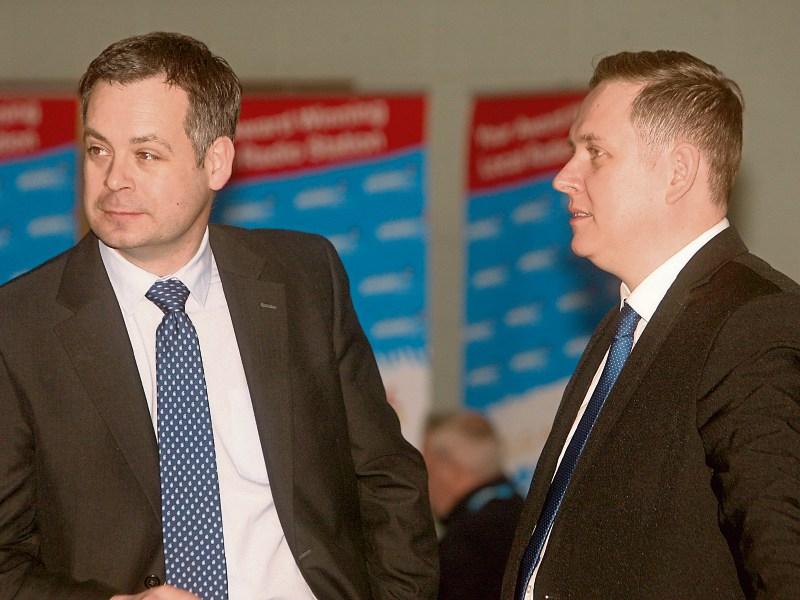 The partial recheck of some candidates' votes is ongoing at the Aura Leisure Centre in Letterkenny, as the county registrar adjudicates on disputed ballots.

Sinn Féin candidate, Cllr. Gary Doherty said that if discrepancies are discovered in the recheck, it opens up the possibility of a recount.

"At this stage I wouldn't call it one way or another, if it happens or not," he said. "But it certainly opens the possibility."

The recheck comes as sitting TDs Pádraig MacLochlainn of Sinn Féin and independent Thomas Pringle look set in a dogfight for the fifth seat in the constituency. After the second count there were just under 1,500 votes separating Deputy Pringle, at 7,522, from Deputy MacLochlainn, at 6,032.

Cllr. Doherty said a recount might be in the cards, "because the gap is so small, but it has huge implications on who will hold that final seat."

Sinn Féin called for the recheck after Cllr. Gary Doherty was to be eliminated after the seventh count. Deputy Pearse Doherty is about 1,000 votes short of the quota, and Sinn Féin had hoped that Cllr. Shiels would have been eliminated before Cllr. Doherty, pushing Deputy Doherty closer to election and enabling Deputy MacLochlainn to benefit more from Cllr. Gary Doherty's distributed transfers.

"We try to tell people at the doors that every vote counts, but it really, really does," Cllr. Doherty said.