"We are going to be there until the end" – Thomas Pringle 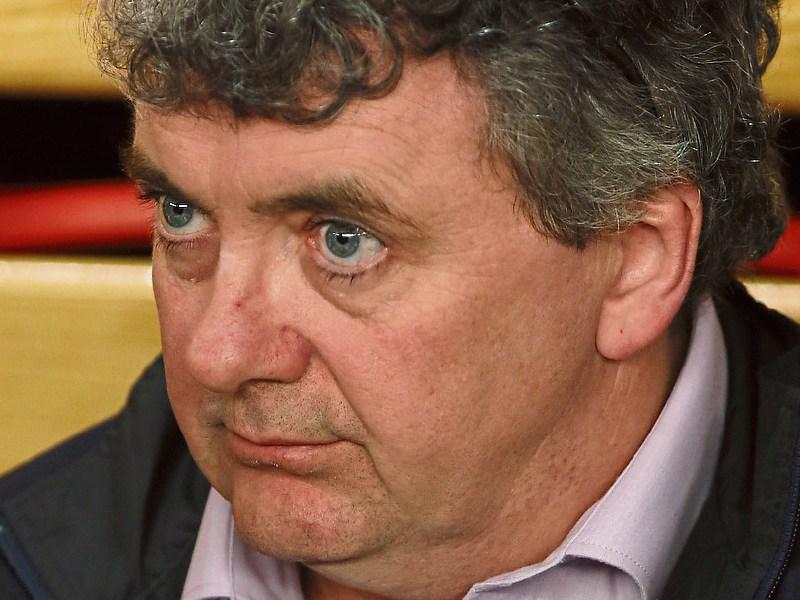 Independent candidate, Thomas Pringle said that he will be in the running until the very end after Cllr. Gary Doherty was eliminated from the general election contest at the Aura Leisure Centre in Letterkenny yesterday.

The Sinn Féin Councillor's votes became a crucial factor in determining who would take, what was promising to be the hotly contested fifth seat in the new five seater constituency.

The Sinn Féin party were hopeful that the distribution would push Pádraig MacLochlainn in front of the Killybegs based independent.

However, Deputy Pringle was positive that he too would benefit from Cllr. Doherty’s distribution, receive part of an expected surplus vote from Pat ‘the Cope’ Gallagher and Deputy Joe McHugh on election.

“It looks like Pat ‘the cope’ Gallagher and Joe McHugh will go over the quota so there’ll be two small surpluses to be distributed. We are going to be there til the end. We are still in a good position. Padraig MacLochlainn is still more worried than we are,” he said.

He added that should he not be elected the old constituency of Donegal south west would be barren of political representation.