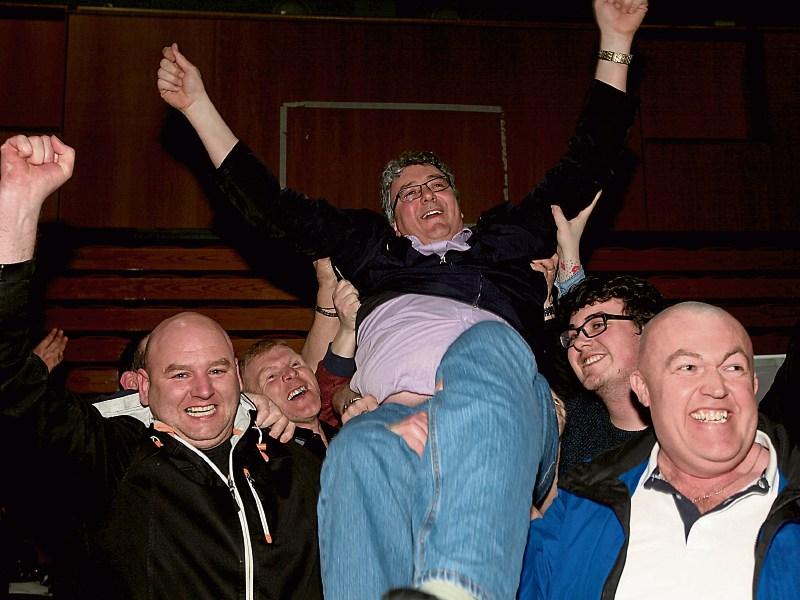 When Sinn Féin opted to run three candidates in this election they regularly told the media that they were aware it was a high risk strategy.

Padraig MacLochlainn who was regarded as a shoe in had the party opted to run him and Pearse Doherty only, has now lost his seat, by a very narrow margin to another outgoing TD, the Independent, Thomas Pringle.

The risk in the strategy is self evident now, but the affable MacLochlainn was gracious as ever when asked for his reaction to his dramatic defeat.

Despite the defeat, MacLochlainn has vowed to work "harder than ever" for the county.

"It went right down the wire for a seat. A lot of people would give their right arm to be in that position. I'm an outgoing TD for five years. It has been a huge honour and in elections you win some and lose some and I wish Thomas Pringle well,” he said.

Asked if he intends to run for the party he was quick to respond a definite "yes".