PREMIER LEAGUE WIN: A good night for Harps and the Twin Towns 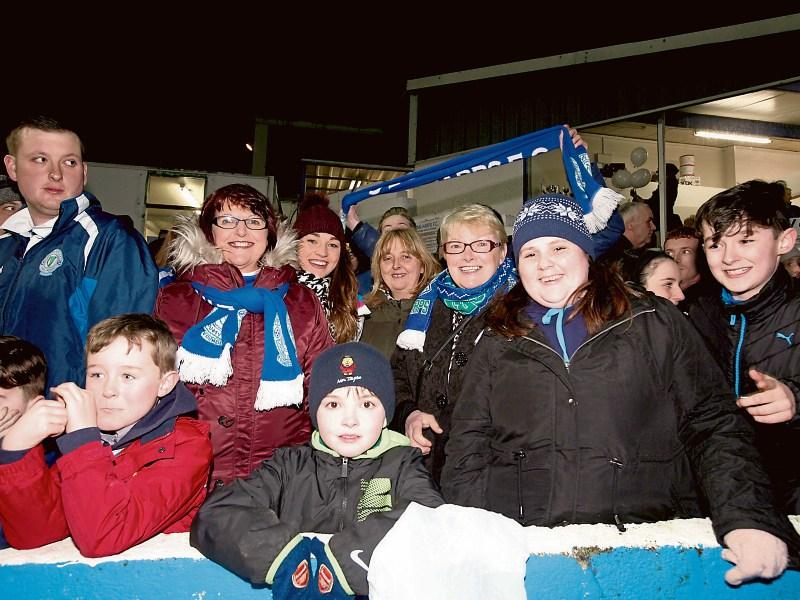 Finn Park was packed as Finn Harps recorded a famous win over Derry City on the opening weekend of the SSE Airtricity Premier Division on Friday night.

Goals from new signings Dave Scully and Ryan Curran gave Harps a 2-1 win - only their sixth ever victory over their north west neighbours.

More than 4,000 people thronged Finn Park and it was back to the good old days as the Twin Towns were thronged from early evening.

“Good to see the Derry fans here too,” a local trader commented as the Candystripe fans made the short trip to Finn Park while Harps’ fans from across the county took heed of early warnings and were arriving early to ensure a good spot to watch the game.