Randox company with Donegal base is new Grand National sponsor 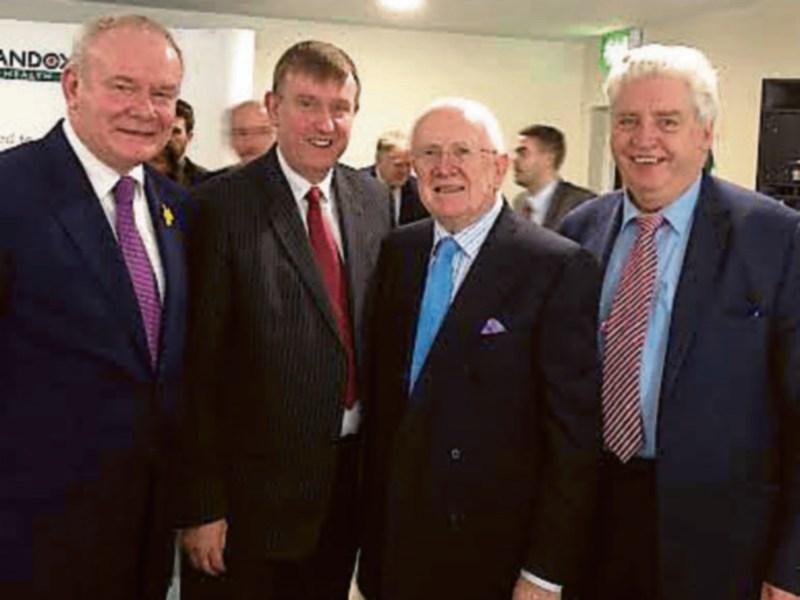 Global innovative healthcare company, Randox Health who have bases in Dungloe and Antrim will become the new official partner of the world’s greatest race, the Grand National, and the three-day Grand National Festival staged at Aintree Racecourse.

Randox Health plans to roll out clinics nationally and internationally over the next 12 months, including in Liverpool, Manchester, Edinburgh and Dublin.

The Randox Health checks aim to prevent illness and enhance well being by running hundreds of tests from one simple patient sample. These unique tests give an extraordinary insight into every aspect of a person’s health.

Dr. Peter FitzGerald CBE, Founder and Managing Director of Randox, said:‎ "The Randox Health team is extremely pleased to partner the world's greatest race. The Grand National offers us a major public platform to raise awareness of preventative healthcare and to encourage people to take control of their health and wellbeing. We see this partnership as a natural fit, as both organisations invest heavily in the future and we aim to use our partnership to promote a positive lifestyle and to bring enjoyment to millions of people. We care about people’s health and this is the people’s race.

Pat ‘the Cope’ Gallagher, TD, who has had close associations with Randox since they located in Dungloe, attended the briefing and launch. He told the Democrat, “This is a great success for the Gaeltacht and Dungloe - Randox have affirmed their commitment constantly to Dungloe and are a vital ingredient in the community.

“This move to sponsor the Grand National, the most prestigious Steeplechase in the world can only enhance the company’s name further and by association, Dungloe.”