Is Star Wars all set to Discover Donegal? 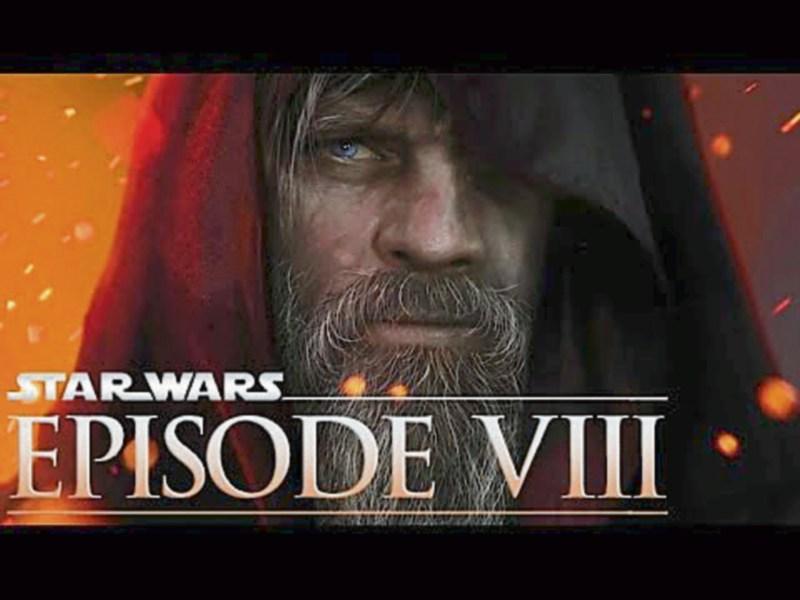 Is Star Wars all set to Discover Donegal?

There was deep excitement in the tourism industry this week as news emerged that the highly successful Star Wars may be coming to Donegal to film their next installment.

It is understood that film location scouts from the production company Lucas Films have visited Inishowen and the Malin Head areas and are now expected to return in May for filming.

The most recent Star Wars, The Force Awakens which has been the world’s highest grossing movie at the box office was partially filmed in the Ballinaskelligs area and included dramatic footage of the islands off the Kerry coast including the ancient monastic island of Skellig Michael.

Tourism sources in Kerry have said that the movie provided with probably the best ever showcase on an international market since the filming of Ryan’s Daughter.

In “The Force Awakens” the film ends with dramatic scenes which were shot on the island and it is now understood that the Lucas Film crew are now back in Kerry shooting the opening scenes of Episode 8.

The crew are now expected to film in Malin Head in May for around a month. A number of B&Bs and vacant houses in Malin Head and the surrounding area have been completely booked out for a number of weeks in late April and throughout May.

It is understood some initial works at Malin Head have already got underway in preparation for filming.

Joan Crawford of Ireland’s Wild Atlantic Way told the Democrat, “If this were to materialise this would be the best news possible for both the Wild Atlantic Way and Donegal. All we have to do is look at what the “Game of Thrones” has done for Belfast and even in much earlier days “Ryan’s Daughter” firmly established the Dingle Peninsula has one of the top destinations in the country.”

Commenting on the news,Letterkenny hotelier Terry McEniff said, “I have heard from informed sources that this is more than a possibility, it now seems quite likely to happen. Should this be the case it will be a another major boost for tourism and the Wild Atlantic Way.

“The scenery in Donegal equals that of Kerry and both share those rugged land and seascapes that are now synonymous with the Wild Atlantic Way.

“Star Wars has some of the most devoted audiences in the world - many of these fans treat location spots like shrines and make pilgrimages to the various locations.”

Aideen Doherty of the Donegal Film Office in Donegal Co. Council was not in a position to either confirm or deny the mounting speculation saying, “ We continue to work with production companies who are looking to use Donegal as a location.”