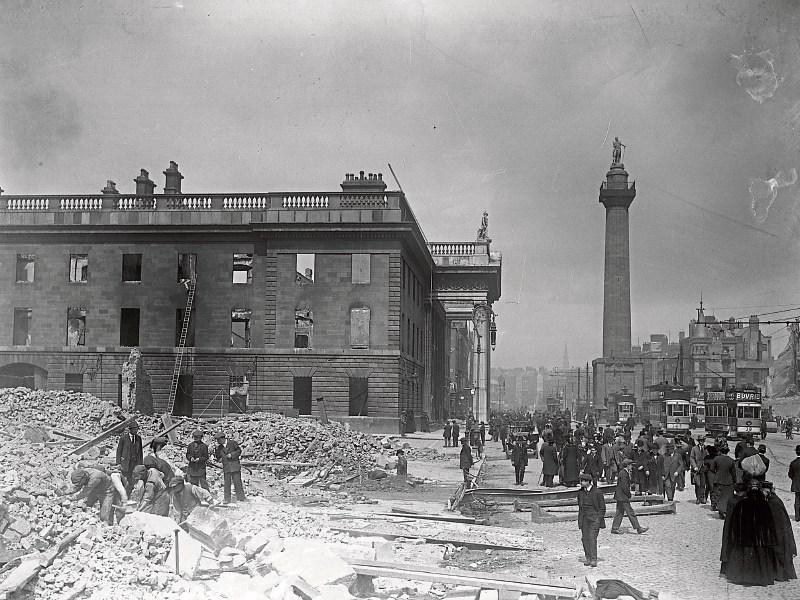 lIn tomorrow's Donegal Democrat read the first in our four part series on the 1916 Rising.

* Read about the two men from the Rosses who were at primary school in Annagry and met again 16 years later in a much colder climate!

* Read why President of the Donegal Association in Dublin Hugh Harkin feels there should be more support and respect for entrepreneurs.

* Find out all anout a wonderful new book which explains the science behind a major excavation in Ballyshannon where thousands of skeletons were found.

* Find out a possible explanation as to why so many election posters and hoardings have gone missing and can't be located by many of the candidates.

* Find out about the World Cup Powerboat race coming to Killybegs.

“ Read Donegal team boss Rory Gallagher's thoughts on the importance of mental wellness and why he is supporting the Darkness into Light events.

* In Donegal Life Nathan Carter tells us why he is going to do a one off show for charity in Letterkenny in aid of the Cancer Bus.

* In features LYIT's Sarah Diffley and Karen McLaughlin examine to what extent candidates in the general election in Donegal used social media during the campaign.

* In sport, we focus on the big games ahead for Finn Harps and Donegal and we report on Donegal plans to appeal a hefty Croke Park fine arising from last Sunday's unsavoury encounter with Kerry.