Barry Britton's posters are world class - in any language 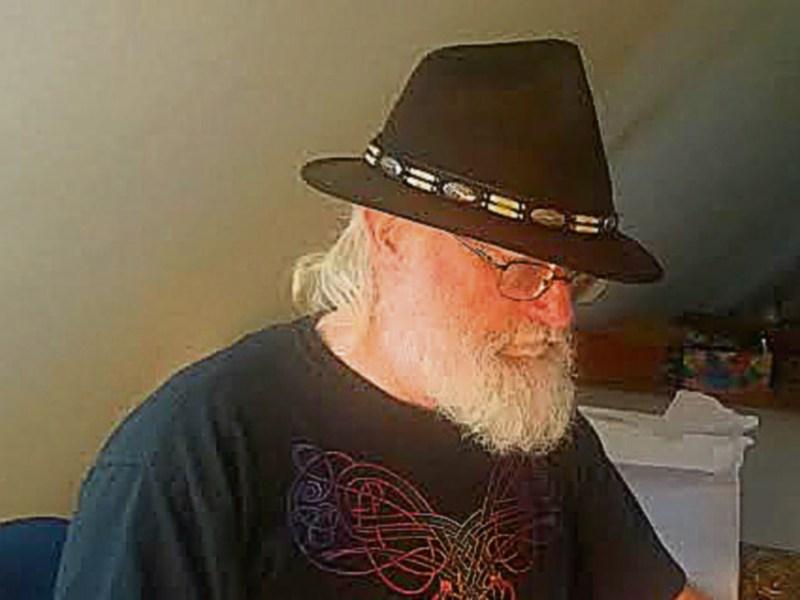 For over half a century Rossnowlagh based artist Barry Britton has been synonymous with surfing but has also developed an international audience for his art which is depicted in many festival and surf posters throughout the world.

Over the year’s the Rossnowlagh man’s surf posters have become collector’s items and at the turn of the millennium he was commissioned to design posters for some of the top surf events at Pipeline in Hawaii.

Barry was first approached about doing “an ould poster” for the fledgling Ballyshannon Folk Festival by Anthony Travers in the early ‘80’s and decades later the veteran surfer still dreams up new ways of depicting folk and trad musicians.

OFF TO FRANCE THIS WEEKEND

This week Barry has taken his work abroad to the green fields of France where he is mounting an exhibition of his works at the Irish Arts and Music Festival (known as the Slainte Festival), in Grenay and surrounding towns, has also designed the poster for the event which features some of the top Irish and Celtic artists.

His works include celtic landscapes, wild and rugged seascapes, trad musicians and surf scenes and on close examination you will always find little hidden pictures and celtic motifs embedded in his work.

The town of Grenay is very closely linked with Ballyshannon with many from both towns exchanging visits.

The towns were twinned in 2006 and after the disolution of Ballyshannon Town Council, a local committee has continued this vibrant twinning.

Two of the most regular visitors to the Erneside town are Didier Riez and Mayor of Grenay Christian Champaire and on their last visit, after chatting with Barry, Didier, who is chairperson of the Slainte Festival, who commissioned a poster in French for their festival which is taking place over the next fortnight.

Barry will also be involved in a local schools project where he will exhibit his works to the local students.

Barry Sweeny of the Local Hands Studio told the Democrat, “At times I often think they are more Irish than we are ourselves - during the Six Nations Didier is also a great supporter of “les verts” and when it comes to Ireland and France his loyalty is often torn to shreds.

“They have brought over many of the Rory Gallagher works to France and indeed other items from the studio. They are truly great ambassadors for Ballyshannon and have built up a strong relationship with the local community.”

The Slainte Festival in north east France draws large crowds every year and some of this year’s headline acts include Frankie Gavin and De Dannán, Cathal Hayden, Kila and Breaking Trad to name just a few and provides a great showcase for Donegal in a strong tourism market.