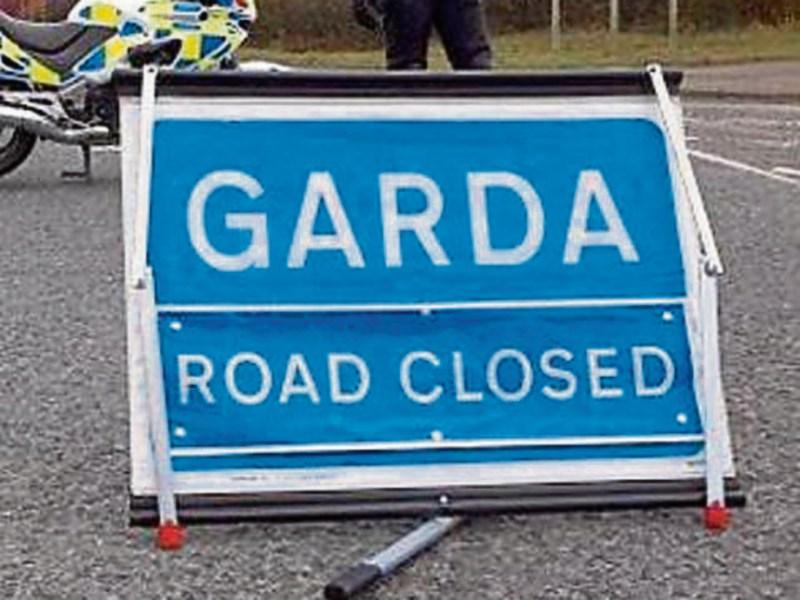 The main road between Donegal town and Ballybofey remains closed following a collision which involved a garda vehicle.

The driver of a Fiat Punto car and the garda car driver were both taken to Letterkenny University Hospital following the incident which occurred circa 3.45am at Meencarragh, Ballybofey, known locally as McGrory’s Brae.

Injuries sustained by both drivers are described as “non life threatening”.

It’s understood the garda car was based out of Lifford.

The road is closed to facilitate a forensic collision examination and local diversions are in place.

The road is expected to reopen around lunchtime.

Officers from the Garda Siochana Ombudsman Commission attended the scene and the collision is being investigated by gardaí in Letterkenny.