A sense of shock in Inishowen this morning 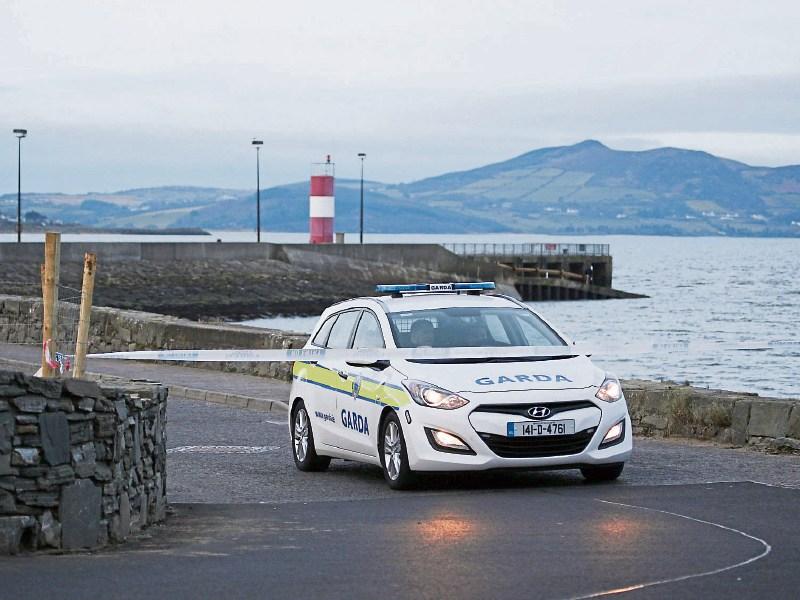 The jeep, registered in Northern Ireland, appears to have slipped off the jetty and there is local speculation that algae on the slipway may have caused the tragedy.

There were six people in the vehicle, one, a two month old baby is understood to have been handed from the vehicle and rescued by a man, said to be from Kerrykeel, who went into the water to save the child.

The bodies of an adult man and woman, two boys and a girl were removed from the water by emergency services and local boatmen who rushed to the scene.

The five bodies were taken to Letterkenny University Hospital where post mortems will take place.

The baby girl was rescued from the vehicle is in a stable condition at Letterkenny University Hospital.

Gardaí are appealing for witnesses and anyone with information is asked to contact Buncrana Garda Station on 074 9320540, The Garda Confidential Line, 1800 666111 or any Garda Station.