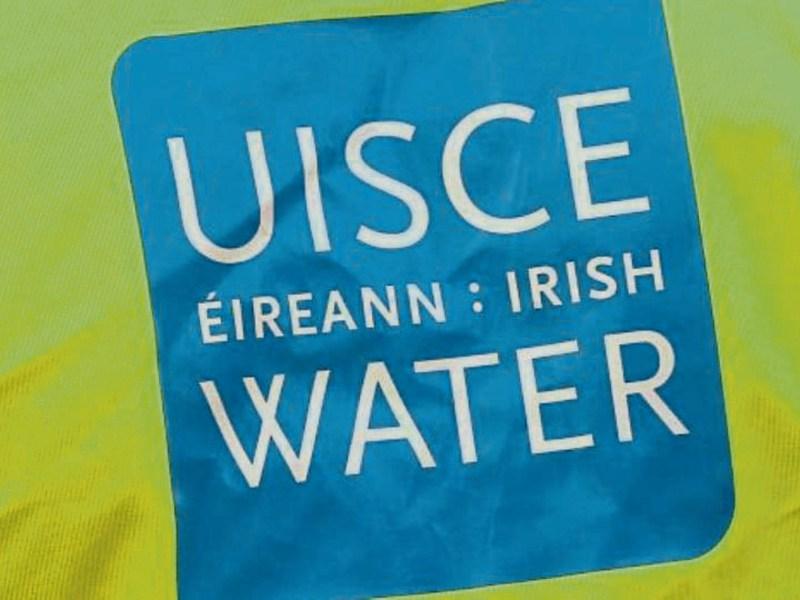 Irish Water has apologised to customers following disruptions to water supply in Bundoran over the weekend.

The company said that the problems experienced yesterday (Sunday) were due to an electrical fault affecting pumps supplying the Derryherk reservoir in the Lough Melvin Water Treatment Plant.

A spokesperson told the Democrat that Irish Water, working with Donegal County Council, began an immediate investigation once the issue was reported.

Fully treated water was being produced and supplied through the network by 1.30pm yesterday with the majority of residences and businesses receiving water by 2.30pm

As soon as Irish Water became aware of the situation yesterday notices were issued to local radio and elected representatives.

Locals were without water for several hours during the day while Irish Water and Donegal County Council worked to fix the problem.

In certain areas there was a slight discolouration of water and customers were advised to run their taps until clear water was running.

Irish Water apologises to everyone affected by yesterday’s outage.

Any customers with queries in relation to their water supply should contact Irish Water on 1890 278 278.