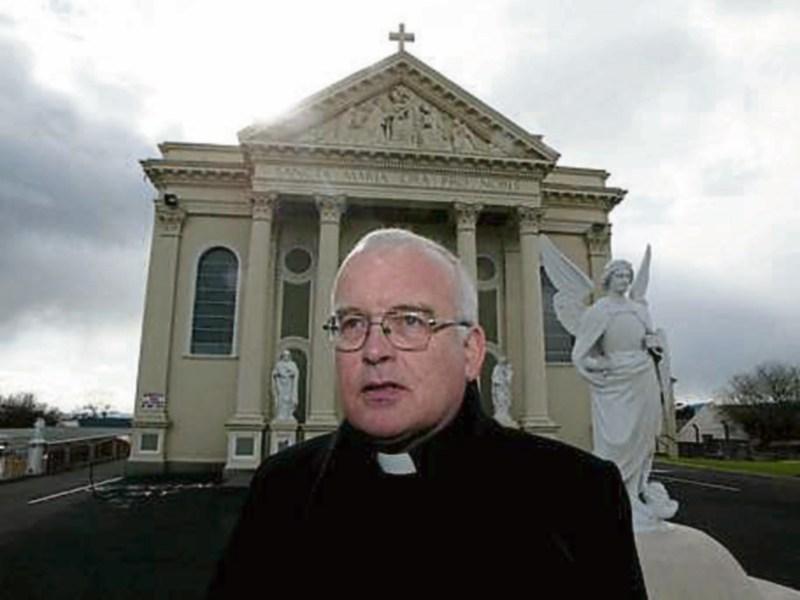 The priest who attended the scene of the deaths of five members of a family who died when a car entered the water, has said the people of Buncrana are stunned by the latest tragedy to hit the town, Declan Magee writes.

Ruth Daniels, 57, her 15-year-old daughter Jodie-Lee, son-in-law Sean McGrotty, 46, and his two sons, 12-year-old Mark and Evan, eight, all died in the incident which is being treated by gardaí as a tragic accident.

A four-month-old baby girl was rescued from the car when bystander Davitt Walsh entered the water and swam out to the stricken Audi SUV.

He had been in a restaurant which overlooks the scene just hours before he was called to administer the last rites to the victims.

Four bodies were laid out covered on the pier when Fr Walsh arrived at the scene. After he anointed them, a fifth body was brought to the pier.

Fr Walsh, who has been to the scenes of three of the multi-fatality road accidents in Inishowen recent years, said the deaths of three children makes the tragedy particularly horrific.

“Somebody in the car had the heroism and the calmness to make a decision to save the baby and Davitt Walsh had the guts to go and get it. The altruism of two individuals has to be underlined,” he said.

“We have had more than our fair share of tragedies over the years - the Omagh bomb involved Buncrana people, the various multiple death car crashes.

“But the community is really stunned by this and I suppose it is the enormity of the event. People trapped in the bubble of a car. It’s the fact that a teenager and two children died makes it more horrific than normal. The sheer innocence of them. They had so much going for them and their lives were in front of them. It makes it more heart rending.”

He paid tribute to the emergency services who attended the scene. “The professionalism of everyone I encountered mesmerised me,” he said.