In this Thursday's Donegal Democrat 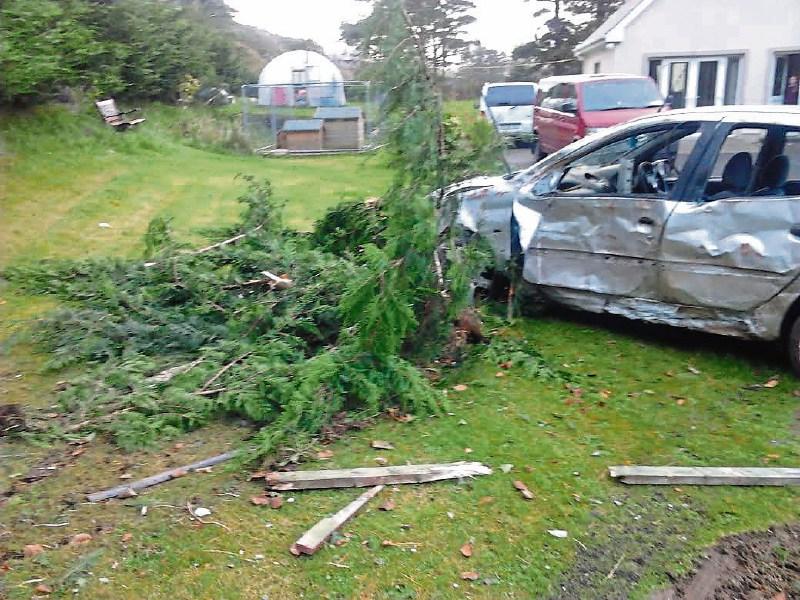 Don't miss these top stories, pictures spreads, and more from across the county in this Thursday's Donegal Democrat.

'Superband' delights the crowds in Dungloe on Easter Sunday

Pictured: One of the vehicles that has landed in the garden of Patrick and Moira McGlinley in Kerrykeel.