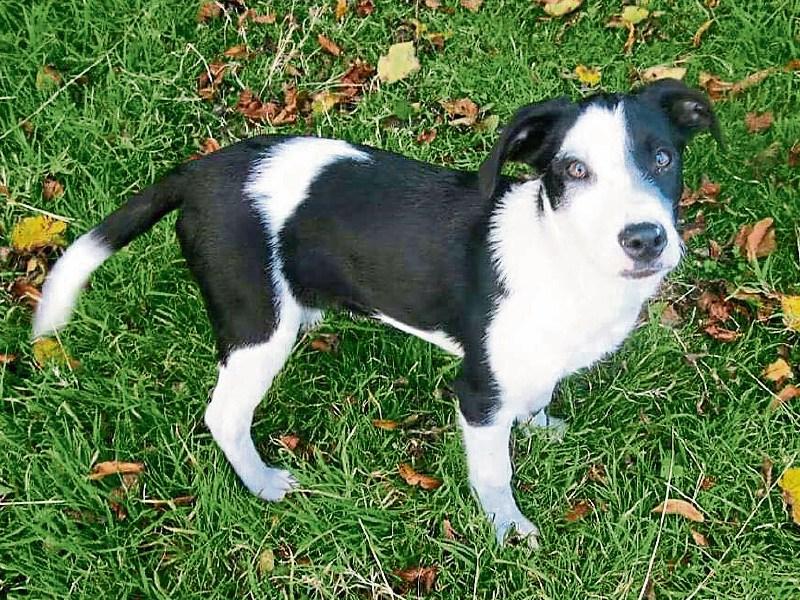 A public meeting will be held in Letterkenny next week aimed at founding a new animal refuge organisation in the county.

The meeting is taking place in an attempt to fill the void that has been left by the closure of Donegal Pet Rescue which was announced in January.

The meeting, in the Station House Hotel next Tuesday at 8 p.m., has been called by Mike Forde and Gary Cooney, who were two of the founding members of Donegal Pet Rescue.

Mr Forde  said the aim is to set up a county-wide service. “It’s a massive undertaking, and we are having public meeting to get see what kind of feedback there is. A  lot of people disappointed that it closed and there is a backlog of animals that are going to need help.

“There is a desperate need, for dogs in particular. Dogs that go into dog pound, they if are not rehomed or reclaimed after five days they would be put to sleep. Our main aim would be to have our own rescue centre.”