Surgeon hits out at cancellations 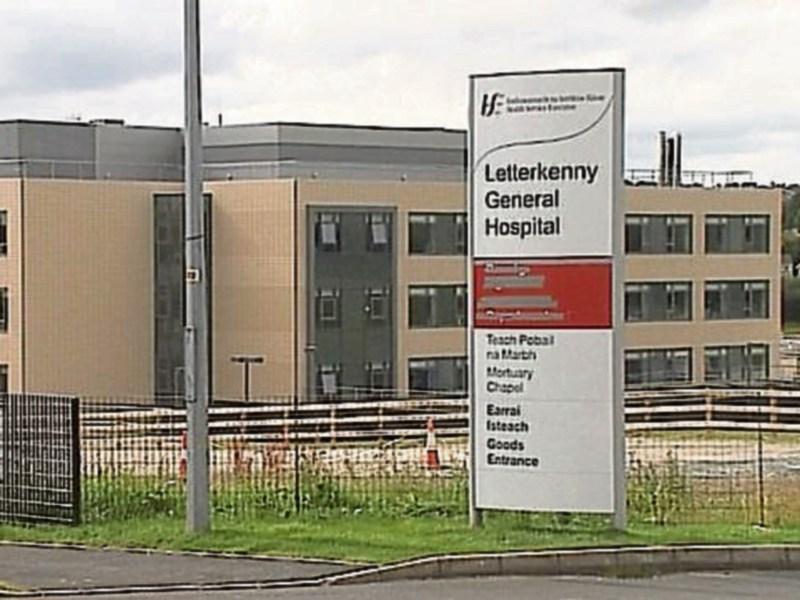 A surgeon at Letterkenny University Hospital has criticised the Health Service Executive policy that has seen more operations cancelled at the hospital this week due to overcrowding in the emergency department.

Orthopedic surgeon Peter O’Rourke made the comments after joint replacement procedures were cancelled on Tuesday.

The cancellations were due to the so-called escalation policy, he said.

According to the Irish Nurses and Midwives Organisation (INMO) there were eight patients waiting for beds at the hospital on both Tuesday and Wednesday.

Speaking on the Shaun Doherty Show on Highland Radio Mr O’Rourke said his service has only done ten joint replacements so far this year and at least twice that number have been cancelled.  He said the escalation policy means that if people are waiting on trolleys operations must be canceled.

“Last Wednesday I had four patients on the waiting list. We got one done and the other three were cancelled despite the fact there were empty beds.  Basically,  we are not allowed to use our own beds if there are patients in the emergency department on trolleys waiting on admission. The patients on trolleys can't go to these beds, but even though they can’t go to these beds, we can't use them either.”

A spokesman for Letterkenny University Hospital said the hospital is “endeavouring to implement these nationally agreed protocols as effectively as possible”.

Mr. O'Rourke said doctors have no control over what happens in the hospitals. Local management are just implementing policy, he said.

“It comes from on high and no matter what we say or what we do we can't influence things. That’s why I am so frustrated, Nobody listens to us,” he said.