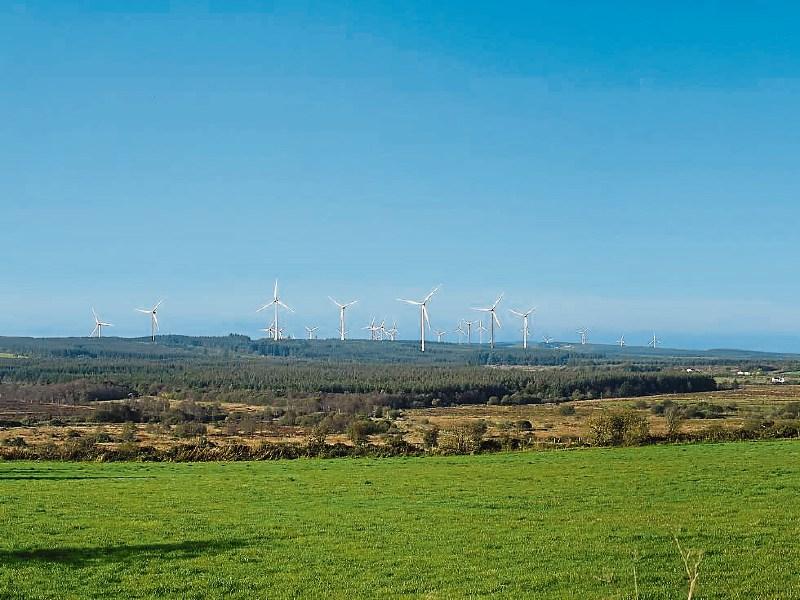 The environmental impact statement submitted for plans for the country’s largest wind farm development has been described as “seriously deficient”.

An Bord Pleanála refused planning permission for a huge 49-turbine wind farm in the Finn Valley.

Planree Limited had sought planning permission for the wind farm at Carrickaduff and other townlands stretching from close to Barnesmore gap along the border.

The 267-page report from the inspector said that while the proposed site region is acceptable in terms of meeting national energy targets and is an area where wind energy development are open for consideration “the layout, scale and extent is not sufficiently informed by robust data”.

The inspector said the board could not be satisfied that the proposed development would not pose a significant risk to the environment which includes a range of Natura 2000 sites.

The report also pointed out that there was insufficient data necessary to undertake a full environmental impact assessment. Defects were highlighted in relation to information on the impacts on flora and fauna, cumulative impacts on the Lough Mourne Intake Scheme, the proposed forestry plantations and roads and traffic data.

The report described the information for the EIS as “seriously deficient to the extent that additional information is required that is likely to be material”.

There was also concern that the development would have negative impacts on roads infrastructure and amenity trails.

The report found that it would be a visually prominent feature in the wider landscape and for residents in the immediate locality both in Donegal and County Tyrone.