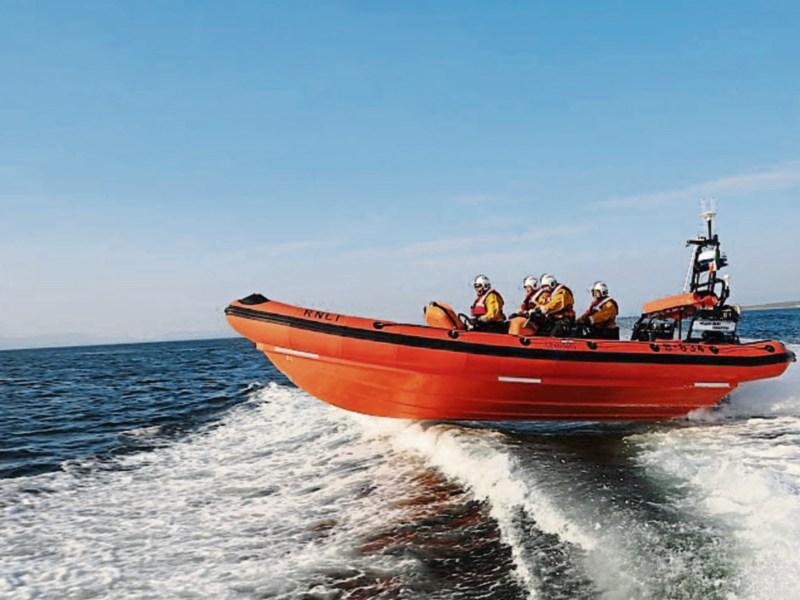 The body of an elderly woman has been recovered from Donegal Bay at The Quay, Donegal Town.

Gardaí confirmed that the alert was raised shortly before midnight last night.

The Sligo Rescue helicopter, Bundoran RNLI, Killybegs Coast Guard, ambulance and fire services were all called to the scene.

Members of Bundoran RNLI recovered the remains of a local woman, aged in her early 80s, at around 1am.

The body was removed to Letterkenny General Hospital.

A garda spokesperson said that they are not treating the death as suspicious.