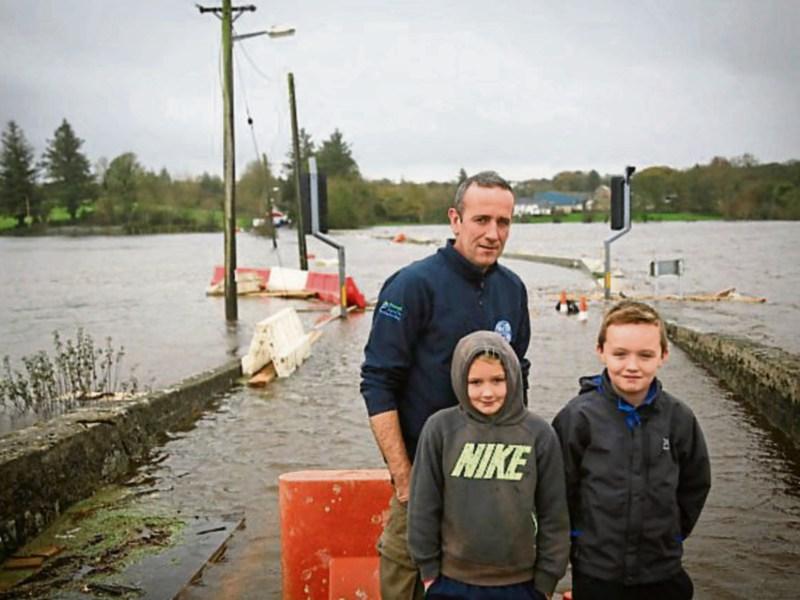 Almost €2.2 million in “exceptional” funding has been made available for the repair of roads in the Stranorlar Municipal District that were badly damaged by winter floods.

There was a broad welcome among the district’s elected councillors when they were updated on the matter at a meeting in Lifford on Thursday.

Council Director of Service, Joe Peoples, outlined the funding, which was included in the 2016 schedule of works for roads in the area.

He said that €2,195,317 was being added the schedule as “exceptional funding” for specific projects identified by council staff, and he paid tribute to them for preparation of their submission as well as to the funders.

Cllr Patrick McGowan welcomed the funding and said he was delighted to see money available to repair the traffic lights at Castlefin Bridge which has been using temporary lights recently.

The report detailed that in the “storm damage funding schedule” varying amounts ranging from €8,000 to €258,600 was being made available for  repairs including surface dressing, culvert replacement and improved drainage, bridge repairs, as well as “potholes and patching”.

The funding was divided into three geographical areas in the district. The “Lifford RSS” received 11 separate funding tranches, the Castlefinn roads area had 18 repair projects included, while the roads covered under the Drumkeen programme of works had 12 projects listed.