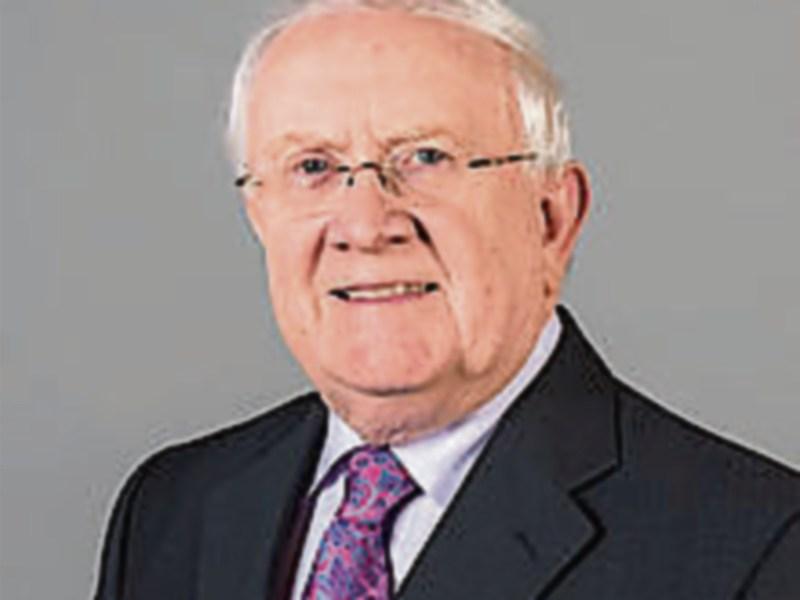 Newly elected TD Pat ‘the Cope’ Gallagher has slated the quality of the mobile phone service in parts of the county and has deemed it “unfit for purpose”.

Gallagher  has called on Comreg to intervene with the mobile phone operators to improve the service provision which they are currently offering their customers right throughout Donegal.

Speaking to the Donegal Democrat/People’s Press he said, “Throughout the recent election campaign I have travelled the length and breath of the county and there wasn’t a day that calls were being either dropped or missed because of the lack of signal.

“This wasn’t confined to rural mountainous areas but often in well  populated areas  – there are simply pockets everywhere. The quality of service and availability of mobile signals has greatly deteriorated in the county over the past year. I firmly believe that the current network is neither fit for purpose nor able to cater for the increased volume of mobile phone customers.”

Gallagher added:“Comreg have a statutory role in regulating the sector in terms of service provision, in that regard many parts of Donegal and throughout Ireland have very poor or no signal at all. I have received numerous complaints from constituents throughout the county from areas like Carrick, Kilcar, Killybegs, Glenfin, Glenswilly  and around the Laghey and Ballintra areas.

“In this day and age it is not acceptable – a mobile phone is no longer a luxury; in many cases it is often the only means of contact people have and many use it to receive important e-mails and messages.”

Gallagher further called on Comreg to review the terms and conditions of the mobile phone license allocation in line with similar actions in other European countries recently.

He said, “At present Comreg only compel Mobile phone providers to provide 70 per cent to 90 per cent coverage on a nationwide basis”.

“This has a very negative impact on lesser populated areas such as parts of rural Donegal, as mobile phone providers can fulfil the terms of their licence without providing a competent service to  Donegal.

“I am calling on Comreg to take immediate action on this – it is totally unacceptable.” he concluded.