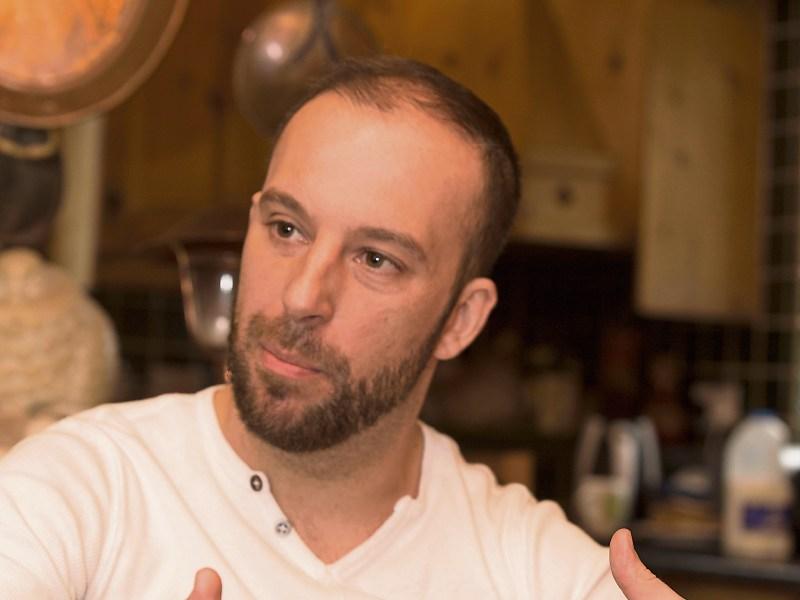 The terrible tragedy that enveloped Buncrana when five people lost their lives two weeks ago was recalled by one of the country's best known broadcasters when he appeared on Friday night's Late Late Show.

Tommie Gorman, who hails from Sligo, was celebrating his 60th Birthday on Friday night and has covered news stories that reflect the Ireland of today –  the good news, bad news and often the tragedy that lies below the surface.

As RTE’s man in Belfast he has probably witnessed some of the worst imaginable scenes. On Friday night he told Ryan Tubridy the tragedy in Buncrana was one of the most intensely emotional situation that he had dealt with.

Speaking to a hushed audience Gorman said, “This simply broke the hearts of a nation. It was all such an ordinary activity. A mother away for a well deserved weekend with the father minding the kids and taking them off to Buncrana for the afternoon. A thing that many Derry people do.

“As they watched the sun setting, the tragedy that we are no all too familiar with struck. We saw the most intense of emotions where the father had to make the most terrible decisions imaginable. And then the bravery of Davitt Walsh and the many others who tried in every way to help.”

Gorman continued, “In the days afterwards we saw the sheer dignity of the mother at the funeral and then later when she returned to Buncrana to thank the people – where she found the strength I just don’t know. She is a wonderful woman.”

Speaking of Davitt Walsh Tommie added, “In the aftermath Davitt came down to us in Letterkenny for an interview. He brought along his girlfriend Stephanie, his mother and two sisters. This was not just an interview; it was clear that Davitt wanted to talk about this, he needed to talk about it, all we had to do was listen.

“He was recalling all those minutes in the water when it emerged that Stephanie had encouraged him, and indeed as soon as the little baby was brought back on to shore, she huddled her away into the car to get some heat.”

He added: “This is such a human story –  tragedy, intensity, emotion but it also shows the great sense of community in both Donegal and Derry. Everybody just reached out to each other and did what they could. Unfortunately even in situations like this there are still bills to be paid, but the people of Buncrana have already set up a fund in the Credit Union in Buncrana for the family which just highlights this close bond in the community.”