Still no date for bishop's retirement

Diocese to mark 50 years in priesthood 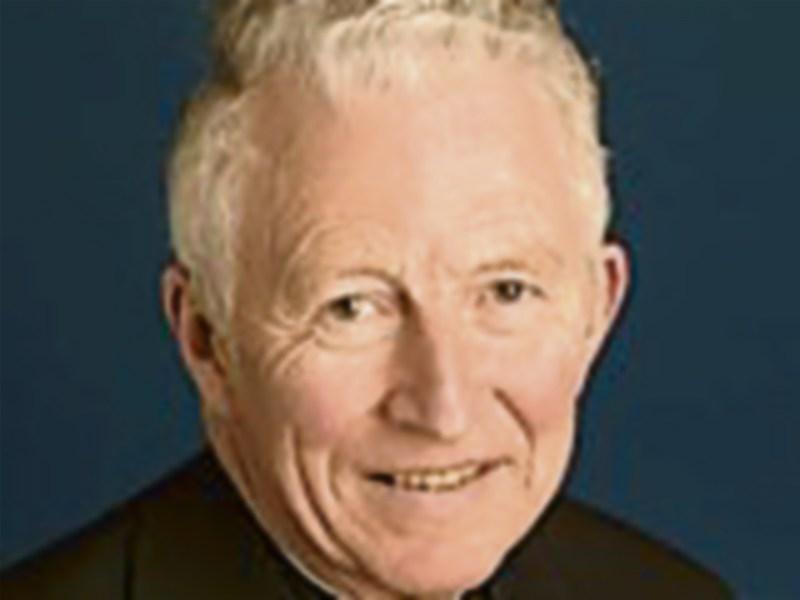 Bishop of Raphoe, Dr. Philip Boyce, has said there is no indication yet of when he will retire from his position, more than a year after he tendered his resignation.

Bishop Boyce turned 76 in January, having tendered his resignation last year when he turned 75 as required.

The bishop must remain in his position until a successor is appointed.

Speaking to the Donegal Democrat yesterday ahead of the golden jubilee of his entering the priesthood, Bishop Boyce said there is no indication of when his retirement will come: “I’m over a year now retired if you like, but still to keep on until we get a successor and as yet there is no sign of a successor, but someone will come.”

He said that retirement will bring a relief from the stresses and travelling involved in the position.

“When you get to 76 you don’t have the energy and the strength and the initiatives or vision  that you had when you were 56 or 66 even. Not to have to be travelling so much, not to have so many things to do and problems to solve and stress and so on, certainly that will be a relief. But as regards being a priest you are a priest forever.”

Bishop Philip Boyce is celebrating 50 years in the priesthood later this month.

April 17th is the golden jubilee of the bishop’s ordination. The anniversary will be celebrated at mass in St. Eunan’s Cathedral, Letterkenny on Monday April 18th.

Bishop Boyce was born in Downings, on January 25th 1940 and educated at Derryhassen school in Meevagh and at Castlemartyr College, Co. Cork.