Father and daughter team up 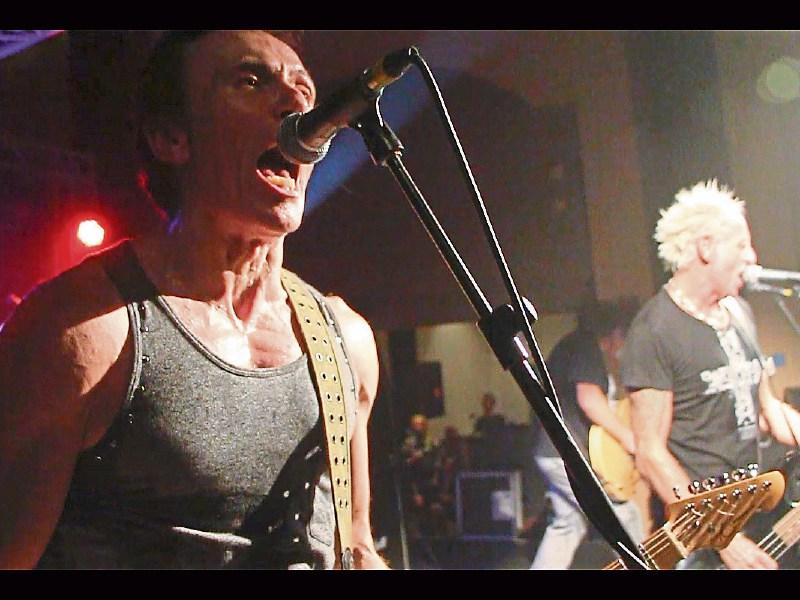 A Donegal father-and-daughter team have produced a new documentary on Belfast punk legends The Outcasts.

The film, “Outcasts by Choice”, premieres at the Strand Arts Centre on April 22nd as part of the Belfast Film Festival.

Donegal-based father-daughter team Paul McCarroll and Kate McCarroll produced the documentary, which was filmed over a three-year period in locations ranging from Belfast and Culdaff to Lyon and Berlin.

“Making this film has been a big challenge and big fun,” Kate said. “We recorded a live DVD with the band in 2012 and we realised then that there was a great story to be told.

“When we were really young, we used to sing Outcasts’ songs in the car with dad – so I guess you could say they’ve always been a part of my life,” she said.

Pictured: A scene from the new documentary, "Outcasts by Choice".