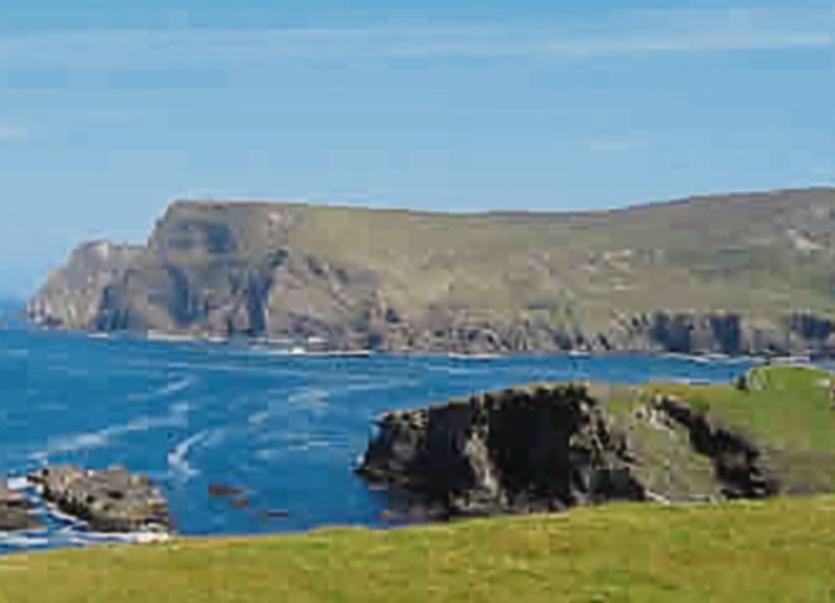 A new woman’s community group, Tobar na mBan, has been formed to serve the areas of Glencolmcille, Meenaneary, Carrick, Teelin and Kilcar.

The group hopes to empower, strengthen and unify women through skill-sharing and practical trade-learning.

Tobar na mBan is a guild of the Irish Countrywomen’s Association (ICA) and their first guild meeting will be held at 7.30pm, April 14th, in the Glencolmcille Folk Village. The president of the ICA Donegal Federation will attend, to discuss the association and its goals.

Tobar na mBan are also holding a bake sale and coffee morning in the Aislann Centre, Kilcar, in support of Temple Street Children’s Hospital, from 10am to 1pm on April 15th.

Alisha Cannon, secretary of Tobar na mBan, said the idea came from a group of women in Glencolmcille and Kilcar, who were talking about the possibility of starting a “women’s shed” type of project. They met with the ICA because of the structure and supports the association has in place. “We met with some lovely ladies up the country and decided to start a guild,” Alisha said.

She said ICA guilds have a great deal of autonomy, so they can engage in many activities, including DIY projects and other work that people might associate with “men’s sheds”. “We’re hoping to get ideas from other people and see what kind of interest there is,” Alisha said.

She said the aim is to promote camaraderie, socialising and learning skills, drawing on women who can demonstrate skills from cake decorating, to aromatherapy, to upcycling and DIY work. Organisers hope the guild will attract women from across the generations.

“We want to empower women to learn to do these things themselves and draw from women in the community,” Alisha said, adding, “Basically the sky’s the limit. It’s up to our motivation.” More at the Tobar na mBan Facebook page; the group can also be reached at tobarnamban@gmail.com.