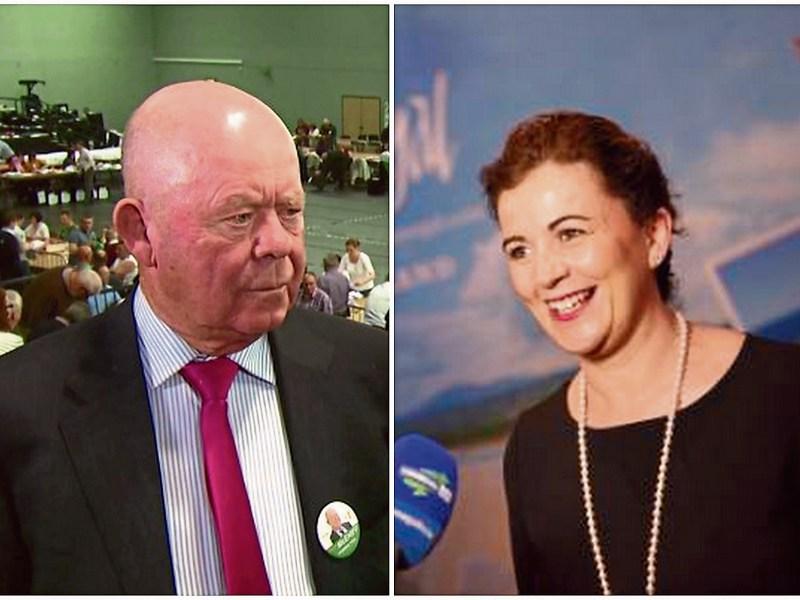 A Donegal Councillor and former director of Bord Failte has said that Fáilte Ireland has been doing little or nothing to promote tourism in the county and had called for much more powers for Donegal Tourism.

Cllr. Sean McEniff  said: “ Fáilte Ireland have recently published figures and in terms of both revenue figures and tourism numbers we are listed as ninth in the country.

“In comparative terms we have gained no ground on other counties over the past three years and indeed we continue to be outperformed by other tourism destinations.

“Tourism numbers are on the up but it is only when you compare our figures to other tourism areas that you discover that we are miles behind. It is imperative therefore employment for the young people of the county.

McEniff added, “We are still lagging very much behind other counties and the simple fact is that we are still very dependant on Northern Ireland and the domestic markets with only 31 per cent of our visitors coming from overseas markets.

“We need to go the extra mile to ensure Donegal gets into the top five tourism destinations and I firmly believe that our main tourism body should be “Donegal Tourism” which is led out by Donegal Co. Council.

'Donegal Tourism' is doing good work, but unfortunately to date has not got enough engagement from the private sector.

However Joan Crawford  said, “These figures obviously pre-date a lot of the work that has been done on the Wild Atlantic Way and are 2014 figures. The Wild Atlantic Way was designed to address the imbalance between tourist numbers to the North West and the South West. Failte Ireland have said that 2016  the focus will be to create a stronger regional spread of visitors with a greater increse in traffic north of Galway.”

Cllr. McEniff replied saying in this day and age outdated figures were of little use when running a business and reiterated the fact that on a comparative we were still lagging behind other destinations.