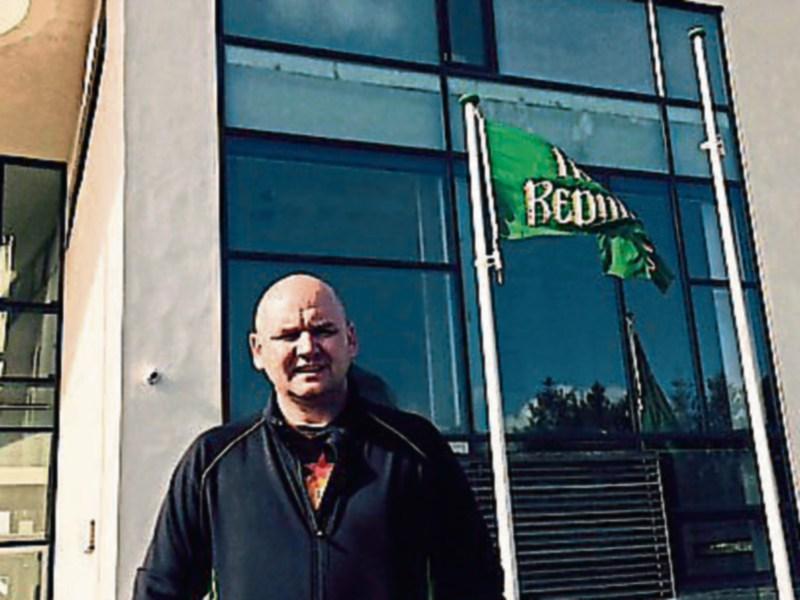 A county councillor has refused to condemn the murder of a prison officer in Northern Ireland after he proposed a motion calling for the British government to end its claim over Northern Ireland.

Independent councillor Micheál Cholm Mac Giolla Easbuig was speaking after his motion was defeated at last Tuesday's meeting of the council. Speaking last week on Highland Radio he refused to condemn the murder last month of  52-year-old Adrian Ismay, a married father-of-three who died 11 days after sustaining serious leg injuries in an under-vehicle bombing. The murder was claimed by a group calling itself the New IRA.

Speaking on the Shaun Doherty Show the councillor refused to condemn the murder following a question posed by a listener. “I’m not a pacifist in any shape or form,” he said.  “For me, I just do believe while England holds jurisdiction over a part of the country, unfortunately this will happen.”

Donegal County Council rejected the motion from Cllr. MacGiolla Easbuig on 1916 which urged it to “call on the British government to end all claims of jurisdiction over Ireland”.

The motion spilt the council equally with 11 votes for and 11 against.

Cathaoirleach Ciaran Brogan had the deciding vote but he chose not to vote and the motion fell.

Independent councillor Nicholas Crossan opposed the motion, which in turn brought about the vote. Cllr Crossan said it went against the principles of the Good Friday Agreement which was based on the principle of consent.

He said all major political parties on the island had bought into the agreement. “It’s not perfect, but it is working and we have peace,” he said. “I would love to have a united Ireland but we can only have it with the consent of the majority of the people in the North,” he said. He criticised the motion as “ a total waste of time”. “Who are we going to write to from Donegal County Council to ask the British to hand back the six counties? Let's be real.”