Michaella McCollum to work with Garrison priest in Peru 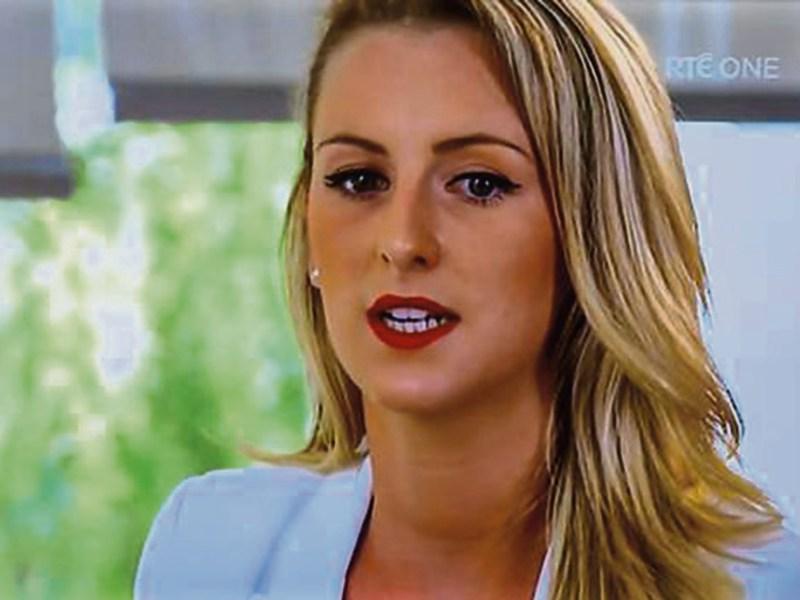 Michaella McCollum, the Dungannon woman who was released from a Peruvian prison last week on parole, will now spend time working with a Garrison priest who has devoted much of his life working with AIDS sufferers and the underprivileged in Columbia.

Fr. Cathal Gallagher, a native of Garrison in Fermanagh, has spent the last 25 years in Peru working in some of the country’s poorest areas.

Fr Gallagher, a member of the Colombian Order, had been working in one of the poorest suburbs when he received a phone call to come and visit a local clinic where two brothers had just died from Aids.

At the time he said, “I knew nothing about HIV/AIDS, it was a taboo subject where people only talked about it in whispers. The organisation that I work with, Si, da Vida was founded by a group of affected people , friends and relatives of people who had died.

“We met with community leaders and a group of people living with HIV and AIDS to consider what we could do as Christians in the face of a crisis that we saw unfolding.”

The programme now trains volunteers in how to help those in the various stages of the illness and help them to lead positive lives.

Fr. Gallagher said, “I see men and women suffering with this disease as being treated as lepers –our job is to move them from exclusion to inclusion.”

An Irish born Bishop, Dr. Sean Walsh, who is based in Lima has spent considerable time with the Dungannon woman since her arrest and played a part in helping her secure her parole.

Reports now suggest she has adapted well to life in Peru, and according to Bishop Walsh, McCollum will volunteer at the Eastern Catholic Church in Lima and will be working with the Garrison priest to help people who are HIV positive .

After attending McCollum's hearing, Dr Walsh said she has been an exemplary prisoner, had learnt Spanish and also did a course in hairdressing, adding that she was extremely level headed when others could have fallen to pieces.

The bishop focuses on helping ex-prisoners, after he saw a group of European looking men 'on parole' rummaging through bins because they had no money.