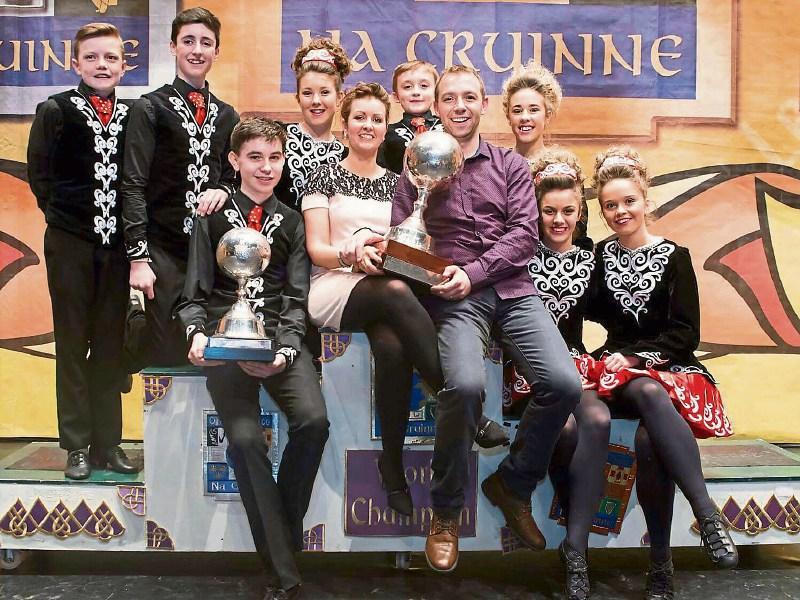 Donegal was represented by a whole host of schools who qualified to take their place among the world’s dancing elite through rigorous Ulster Oireachtas.

One of these was the Smith McCarron school taught by proud teachers Tracy Smith-McCarron and her husband Don McCarron.

One of their teams took first place and are now crowned the 13-16 mixed junior ceilí world championships with their team consisting of four boys and four girls.

They are the first mixed ceilí champions ever to hail from Donegal.

Over 5,000 dancers from twenty different countries amassed in Glasgow for what can only be described as the Olympics of Irish dancing in Glasgow.

The Royal Glasgow Concert Hall played host to this prestigious event which was watched by over 20,000 spectators. The school also enjoyed success on a solo level with Darragh McGranaghan taking second place in the 15-16 boys championship and Sophie Duffy taking home ninth place in the 11-12 girls competition.