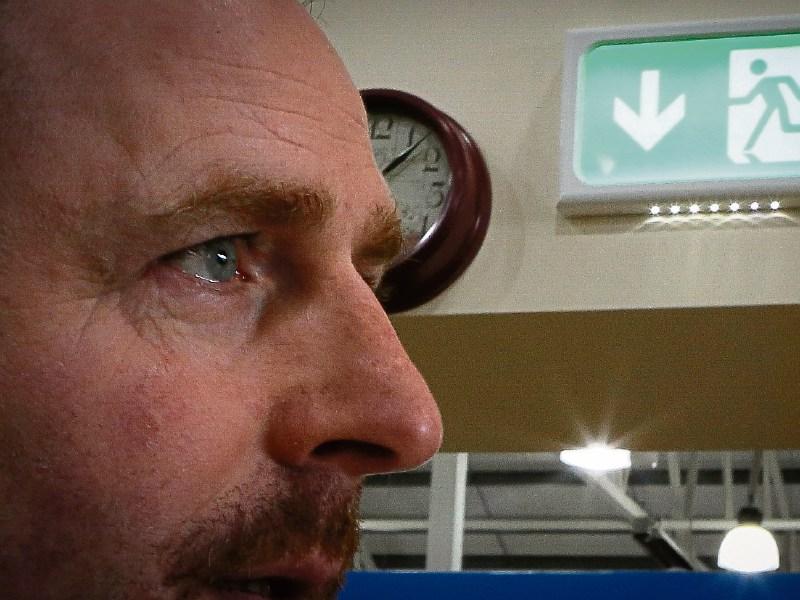 He said he has been forced to highlight the issue recently on social media and has drawn “huge support” from people including many business figures and shop owners.

As one of the few independent retailers in the park, Gary says the cost of the financial loss, as well as the time in dealing with security matters and the protection of his staff, has forced him to take such action.

He said recently he and his staff have witnessed several alleged theft incidents and that these potential losses are something local independent retailers cannot sustain.

Mr Cooney added that he also has to consider employee welfare.

“There is a bullying element to it as well. These people feel a sense of entitlement. My issue is that we know we will lose stuff and that is just part of life, but the fact is people do not have a God given right to steal what is yours, in front of your face, and when you challenge them they believe they think you are wrong to challenge them - ‘Who the hell are you to challenge me?’. They have no fear of the guards and no fear of the system. The problem is there is no consequence, or the consequence is so little. It is a part of their living and so if they are caught one time out of 50, then that is just a consequence of what they do. It is an occupational hazard, maybe that is how they see it.” He says the losses and how these situations are managed, varies greatly between local independent businesses and multinational retailers.

“The difficulty is multinationals are managed from England or where ever. There is only two privately owner shops in this retail park. We cannot build in margins for theft into our product. We are doing our best on a local level to provide good value to customers and we have managed to do that. We have very good staff, the best any shopkeeper could ask for and I’m trying to safeguard their jobs and they do not deserve this intimidation. I need to make a stand for them. They are trying to protect their jobs by stopping this,” he added.

The business, which was started a year and a half ago, employs 34 full time staff, with more jobs being created at other times of the year, such as Christmas.

The businessman says they have a state-of-the-art CCTV system in place and are highly vigilant and the issue is not catching the alleged perpetrators.

”My belief is that they do it because they are getting away with it in other shops. Aother thing is that when the guards get them it just goes through a process,” he explained.