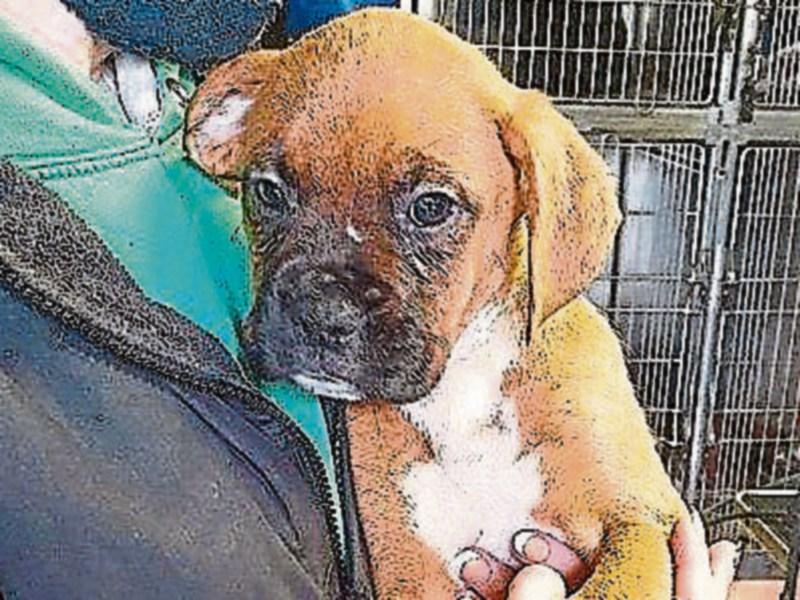 Animal welfare and pet rescue groups around the county may set up a new “umbrella” group, a meeting in Letterkenny has heard.

In the wake of the closure of the Donegal Pet Rescue group, up to 70 people attended a meeting in The Station House Hotel in Letterkenny recently to discuss the situation and how to progress offering animal rescue and welfare services locally.

One of the event organisers, Michael Forde, said there was an “exceptional” turn out for the meeting and among the discussion was the possible formation of a new group, as well as working with other groups under to form an animal welfare co-operative.

”We had a turn out of over 70 people including representatives from other pet rescue groups, including Donegal Town and Burtonport, showing up to share their views. Everyone wanted the same outcome regarding animal welfare in Donegal and they had no problem putting their names forward to help out in anyway they could,” he explained.

He said the feedback was “very positive” and one of the main issues raised was the need for a re-homing centre in Donegal.  Another outcome was the idea that we need to organise a co-op to act as an umbrella for all animal welfare groups in Donegal he added.

“The strength in numbers is a testament to the caring nature of local people who want to help and care for animals as much as possible. Support was offered in more ways than one,” he added.