Increase in house prices in Donegal 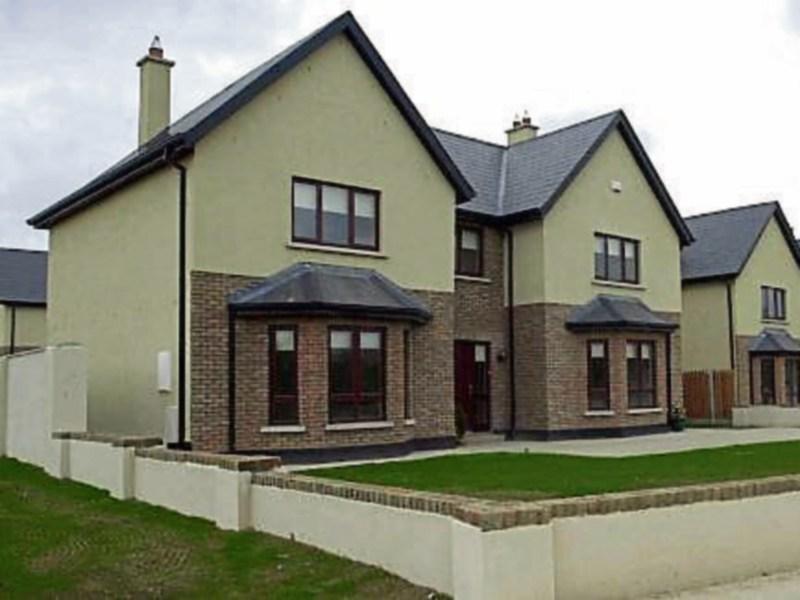 House prices in Donegal have increased significantly over the last period  according to the latest House Price Report released by Daft.ie this week.

The report states that house prices in Donegal between January and March 2016 were 10 per cent .higher than a year previously compared to a rise of 6 per cent seen a year ago. The average price is now €132,000, 17 per cent above its lowest point.

The total number of properties for sale at any one point continues to fall. At less than 24,000, this is now the at its lowest since February 2007.

Prices in the capital are stable with increasing prices in other cities and towns.