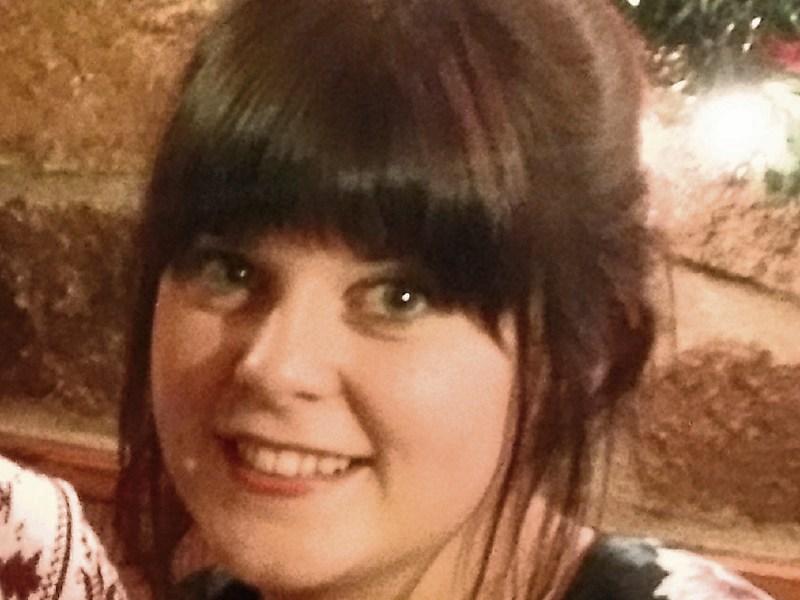 Students from around the country attended the prestigious National Student Media Awards  last week at the Aviva Stadium in Dublin which provide a platform to showcase the talent of media students.

Moya McHugh, from Donegal Tow, a former student of the Abbey Vocational Schoo,  won the Short Animation of the Year Award  at the KBC National Student Media Awards.

Moya,  from Donegal Town, is now in  her final year studying her Degree in Visual Media (Animation) in Ballyfermot College of Further Education. The twenty five year old, went to school at the Abbey Vocational School in Donegal before moving to Dublin. When she graduates  she hopes to work full time in the world of animation.

Moya is delighted with her success and is now  looking forward to a career in animation which has enjoyed considerable success in Ireland in recent years.