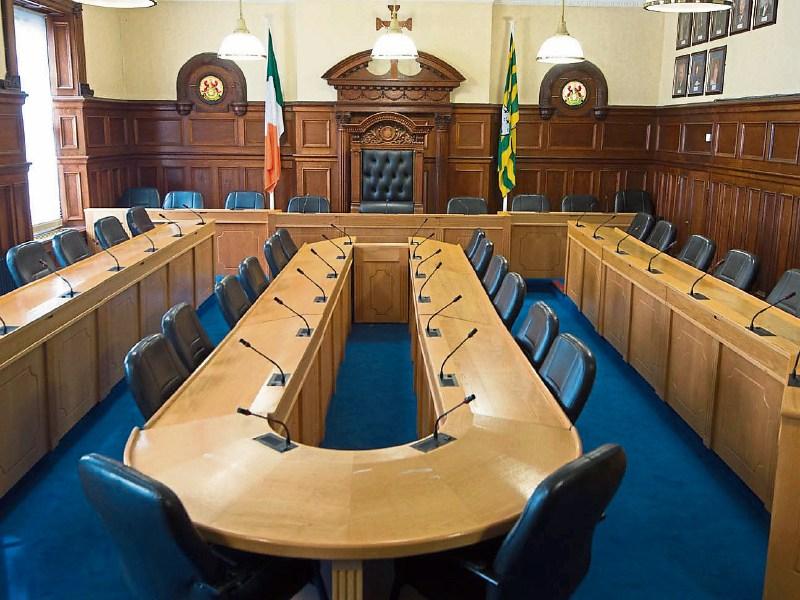 The new government must implement the findings of a report on the ‘All Ireland economy’ which says the full potential of north-south economic cooperation is not being achieved, a county councillor has said.

Cllr. Albert Doherty (SF) made the call at the April meeting of Donegal County Council.

The “All Ireland Economy” report was published in January by the all party Committee on Jobs, Enterprise and Innovation.

Cllr. Doherty said the report  has highlighted the importance of strengthening links between the Republic of Ireland and Northern Ireland.

The report said that the “full potential of the North-South economic co-operation is currently not being fully achieved.”

The report notes that “great social disadvantage exists along the border” and states that a Border Development Zone would offer an opportunity to “redress that disadvantage.”

Cllr. Doherty had also highlighted an international  report that identifies the economic benefits to the island of Ireland in the event of unification.

The “Modelling Irish Unification” report by Dr. Hurt Hubner, concludes that there would be a “sizable economic boost” in economic output and incomes in the North and a smaller boost in the Republic if there was political and economic unification.

Dr. Hubner, Director of the Institute for European Studies at the University of British Columbia, states that in the short-run unification would result in the North’s adoption of the euro, which would effectively devalue the currency for the North (depending on the prevailing exchange rates).

Pointing out that Donegal is still the “poorest county of the country”, Cllr. Doherty said “we want to work with our neighbours to establish  a better economy.”

He noted how through North-South cooperation, there had been cuts in roaming charges for mobile phones. “We are not competitors; we are complementing each other,” he asserted.

Cllr Gerry McMonagle (SF), seconding the motion, felt it was “crazy” to have two systems and to be doubling up in many areas.

He said it was time to started looking at reports by eminent economists about the benefits that could accrue through unification.