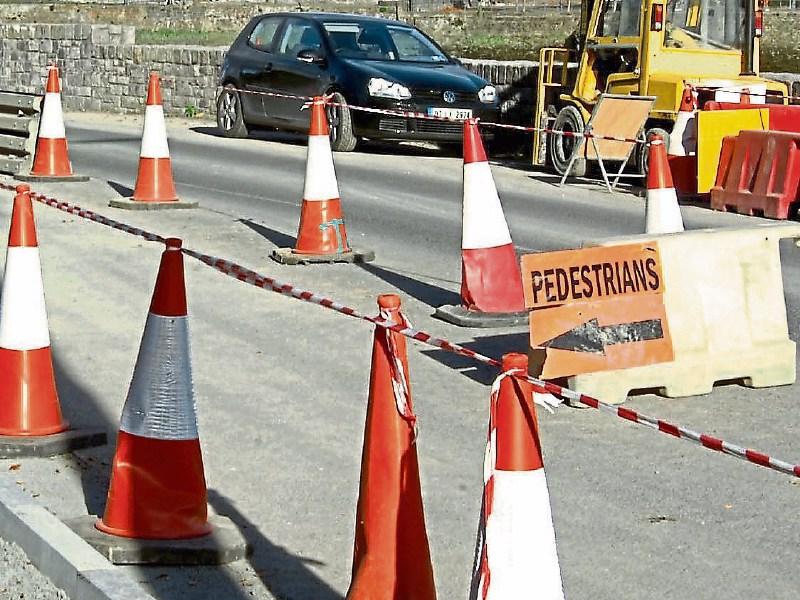 Consulting enginners are to be appointed to three of the biggest road projects in the county, it has emerged.

Donegal County Council says it has got the go-ahead from Transport Infrastructure Ireland (TII), formerly the National Roads Authority, to appoint a consulting engineer to advance three major projects. The three projects are: the Letterkenny Outer Relief Road/Dual Carriageway improvements; the N15/N13, Ballybofey-Stranorlar Bypass; and the N14 Manorcunningham to Lifford road, including the new link and bridge near Lifford to connect into the soon to be upgraded A5 from Derry to Aughnacloy.

The news was welcomed at April’s meeting of the county council by Cllr. James Pat McDaid, who says that it’s “embarrassing to see how neglected Donegal is regarding motorways in comparison to the rest of the country.”

The Fianna Fáil councillor tabled a motion at the meeting calling on the council to make strong representations to TTI to get improved road links, and for the Letterkenny to Lifford route to be redesigned and built.

He said that with the economy “coming around” it is imperative that the road issue is addressed.

He said that when travelling from Letterkenny to Dublin, the worst part is the section from Manorcunningham to Lifford which is “very slow and dangerous” with narrow sections and frequent use by agricultural vehicles.

Fianna Fáil councillor Gerry Crawford agreed that it must be one of the top priorities for the council.

Director of Roads and Housing Capital, John McLaughlin. said that the local authority will continue the process of participating in region wide delegations to ministers on both sides of the border “as the A5 gains momentum and the need for the vital roadway connection to Letterkenny becomes more evident.”