Issue is still a big concern to councillors 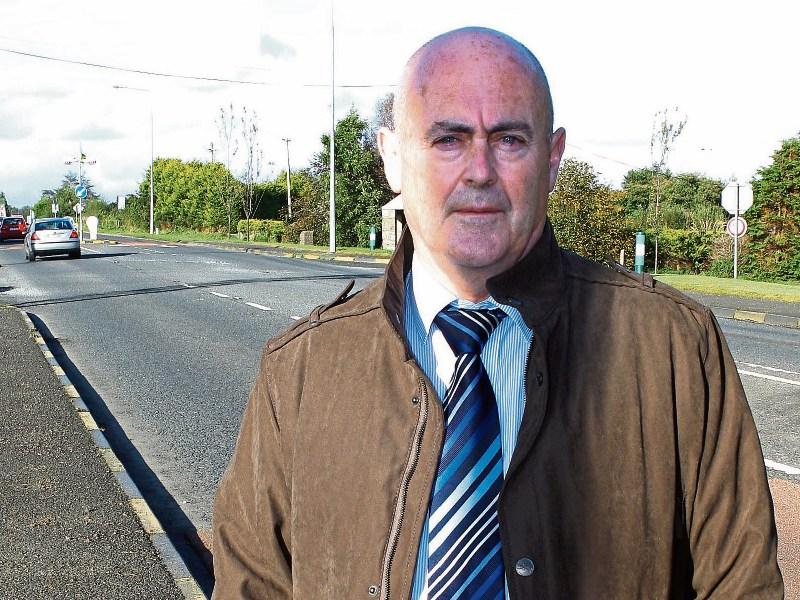 Housing estates which have serious problems with sewage are not being taken over by Donegal County Council, a councillor has claimed.

Donegal County Council is to now host workshops to give updates on housing estates that have applied to be taken over by the council.

The issue was raised at the April meeting of the council by Finn Valley Fianna Fáil councillor Patrick McGowan who tabled a motion calling for the issue to be discussed and updates given.

Speaking at the April meeting of the council, Cllr McGowan said while progress is being made on the issue, some of the estates with the biggest problems are not being taken over by the council. “The ones that have sewage running onto the road - we are not taking them over,” he said.

He also said he was concerned that staff working on the taking over of estates are being moved and this could have an adverse impact.

Director of Services Liam Ward said said the council is happy that whatever skillset is required from its staff is there.

Cllr McGowan said the issue is still a big concern to councillors, the public and residents of estates dealing with issues.

He said it is a “very, very big issue and I welcome the progress the council is making”.

He said the biggest problems are with estates with stand alone treatment plants.

Fianna Fáil councillor Paul Canning seconded the motion and said the taking over of estates is very difficult. There are up to 140 estates in Inishowen alone that have problems, he said.