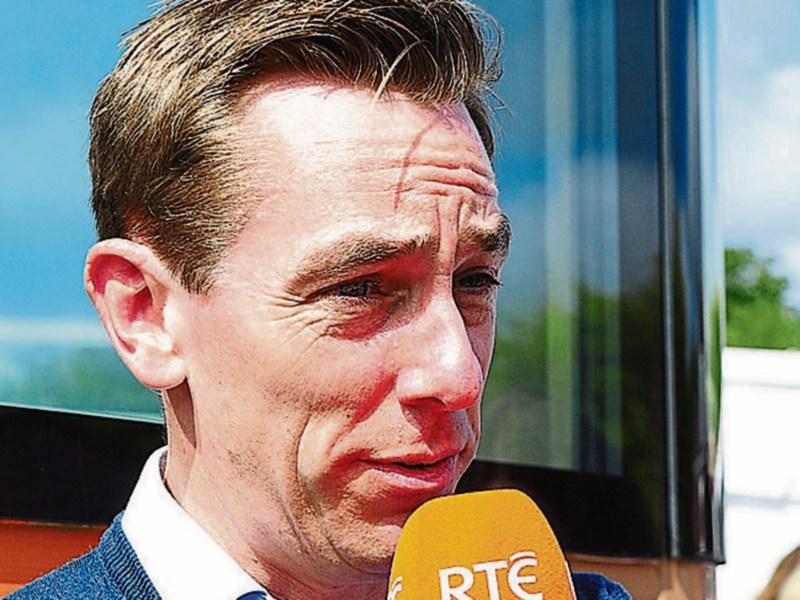 Ryan Tubridy is set to broadcast his RTE Radio One programme from Buncrana.

The broadcaster (pictured) made the announcement on Thursday after asking people to suggest places his show should travel to.

He explained that many people had suggested Buncrana as an outside broadcast location after he spoke to Buncrana man, John Boy, who had won 25,000 euro in the big cash prize giveaway at the end of the Late Late Show last Friday week.

During the same show, experienced reporter, Tommie Gorman, had spoken about the tragedy in Buncrana last month that saw five people drown.