Fire service role to be explored 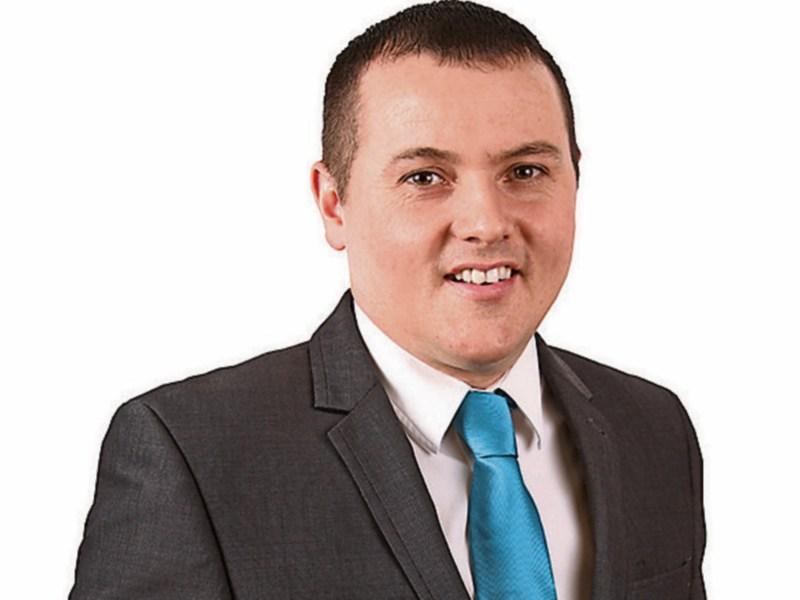 The council has passed a motion calling on the minister for health and the HSE to look at the proposal.

April’s meeting of the council passed a motion which pointed out that all fire stations have a defibrillator and personnell trained in first response.

But Cllr. Martin McDermott (FF), who tabled the motion, said the move should not be in place of an ongoing campaign for additional ambulance cover.

The Fianna Fail councillor said his proposal would be of “vital help” in rural communities, but in no way would go to replace current moves for additional ambulance cover being called for in the Inishowen Peninsula.

He said: “We are being let down by the HSE on this issue. I don’t think the Department or the HSE understand the geography of this county. We only have one stretch of national primary grid from Bridgend to Letterkenny. We need to, as a council, look at how we can facilitate and join resources to save a life. We should all be fighting together to get this sorted. It is shocking the amount of people who have contacted me who have had to wait an hour or more while their loved ones are lying unconscious or having a heart attack.”

The motion was seconded by Cllr Gerry Crawford, who admitted that as a member of the HSE Northwest, there were ‘frustrations’.

“This is a complex and technical issue and is one of frustration. I know as a member of HSE Northwest we are also frustrated and sometimes it feels like we are talking to ourselves.

“The issue here is about lives. Having the right equipment in place could be the difference between life and death. A defibrillator 20 years ago was a lot of technology, but not now as there is a lot more awareness. It is effective if it is in the right place at the right time.”

Cllr McDermott suggested the establishment of a local forum made up of a number of agencies representing the emergency services would also be advantageous.

Also supporting the motion was Independent Councillor, Niamh Kennedy, who asked as a point of reference that all municipal districts be included.

Garry Martin, Director of Service, Finance, Emergency Services and Information Systems, said cognisance should be taken of how various emergency services are funded.

“It is worth noting that of the three Primary Response Agencies, Gardai, HSE (National Ambulance Service) and Fire Service, the costs of the HSE and Gardai are fully financed from Central exchequer funds while operational aspects of the Fire Service are currently funded by the Council through its annual budget process.”