Call for politicians to work together 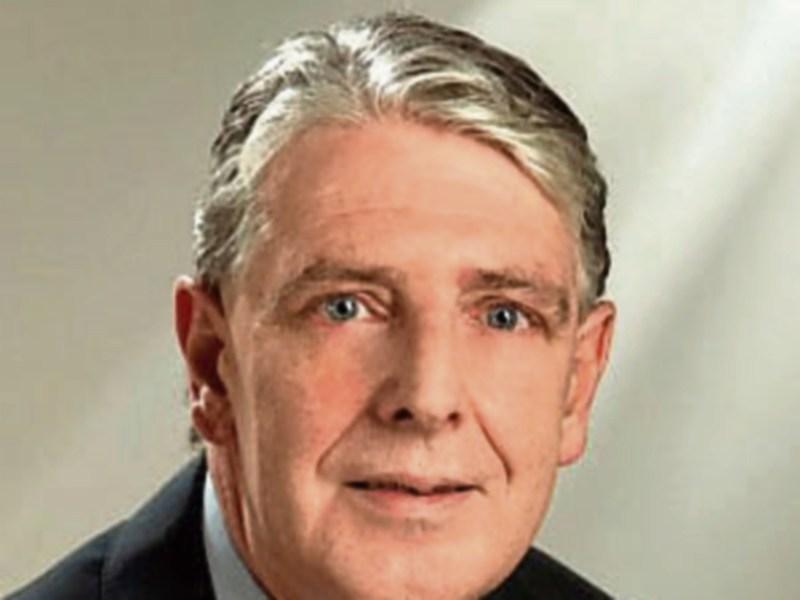 Donegal County Council needs a political task force including councillors, Oireachtas members and MEPs to work to reduce Donegal's employment levels, it has been claimed.

The call was made in a motion passed at the April meeting of the council.

Sinn Féin councillor Mick Quinn proposed the motion calling for politicians to be brought together to focus on issues such as economic development, tourism and “all other barriers to reducing our unemployment levels”.

Cllr. Quinn said there was no doubt that Donegal has been “the poor cousin in the 26 counties”.

“It is the only county that does not have motorway access or trains,” he said.

He said the only way to bring about change was for it to be driven politically.

He said this meant all local authority members, Oireachtas members and MEPs coming together.

“What we are looking for is a political task force,” he said. “There is no way to address this unless there is the political will to do it.”

Cathaoirleach Cllr Ciaran Brogan said a good template has been established in the work between Donegal County Council and Derry and Strabane Council.