Wants case heard before a judge and jury 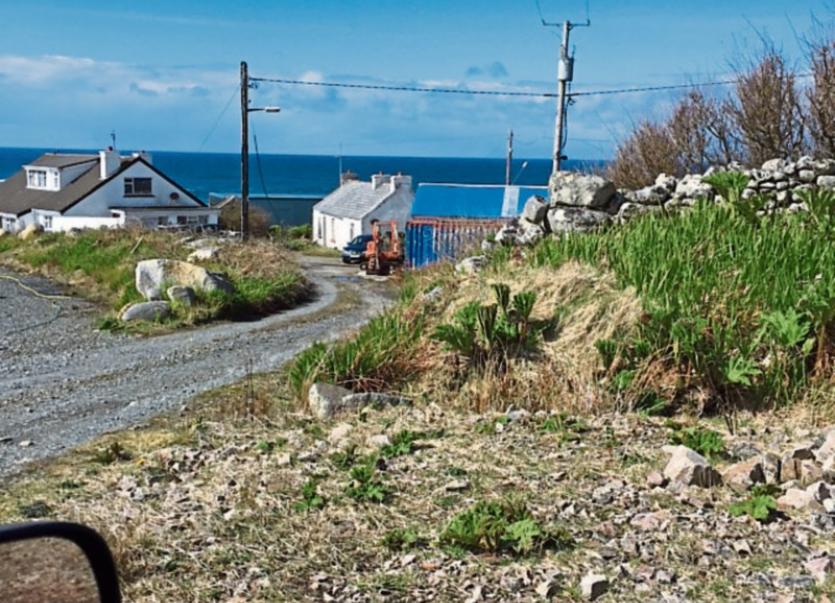 A Gaoth Dobhair man who has been ordered to demolish his shed has said that he will appeal the decision and take his case to Europe if necessary.

In an exclusive interview with the DPP/DD Denis McGee, 58, said that he wants his case heard before a judge and jury and that he will pursue any judicial avenue available to him in order to retain his shed.

Last week Dungloe District Court reheard evidence from an executive official of Donegal County Council (DCC) who said Mr McGee hadn't taken the steps required of him in relation to an enforcement notice which was served on him on January 21st, 2015. Judge Paul Kelly imposed a fine of €250 on McGee and ordered him to pay €750 costs. Judge Kelly ordered McGee to get rid of the shed, containers and disused vehicles on his property at Lower Brinalack.

Our photos show the shed in question,