Fibre optic service for Letterkenny to begin next month 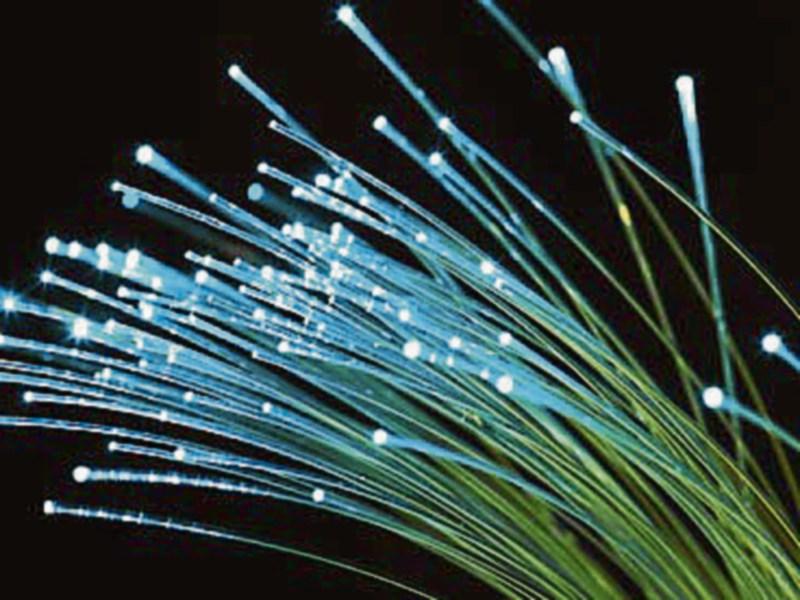 Up to 10,500 homes and businesses in Letterkenny are to receive fibre optic broadband which will increase the available internet speeds by more than 100 times.

The new network will provide broadband speed of up to 1,000 megabytes per second (Mbps).

Around a third of broadband users nationally are receiving speeds of under 10 Mbps.

The new speeds will be greater than those available to customers in Dublin, where the best available speed is 350 Mbps. Most regional towns in Ireland have speeds of between 5 and 10 Mbps.

Around 1,000 homes in the town have already been fitted with the service, which is yet to be switched on. The project began before Christmas and work is to be finished by this Christmas. The service is to go live in the first 800 or so homes next month.

The project is being carried out by Siro, a joint venture between ESB and Vodafone. Letterkenny is in the first ten of 50 regional towns around the country which is receiving the new network on the €450 million project.

The project involves using the ESB electricity distribution network to fit fibreoptic cables to connect homes and businesses, instead of the old supply that uses copper phone lines.

The spend in Letterkenny is estimated at between €10m and €15m.

Siro says it will be fitting the fibreoptic to around 7,500 homes and businesses in Letterkenny which can be connected easily. Another 3,000 homes will be more difficult to fit but the company hopes to include those in the project.

The fibre optic cables will reach customers either through the existing underground electricity network, or overhead from poles mounted in streets and estates.

Siro says the cost that retailers will be charging for a 50 Mbps will comparable to what is being charged currently for much lower speeds.

Siro’s Corporate Affairs Director Stephen O'Connor said the fibre optic cable is the Rolls Royce of broadband. “All it is, is a glass tube and you shine a light down it. So unless someone comes up with something faster than the speed of light, nothing is going to be anything faster,” he said.

Acting Minister for State Joe McHugh said while it is very important that Letterkenny was receiving such high speed connectivity, it is important to see what can be done for rurals areas as well.

“People are talking about broadband in the same way they talked about rural electrification in the 1920s.”