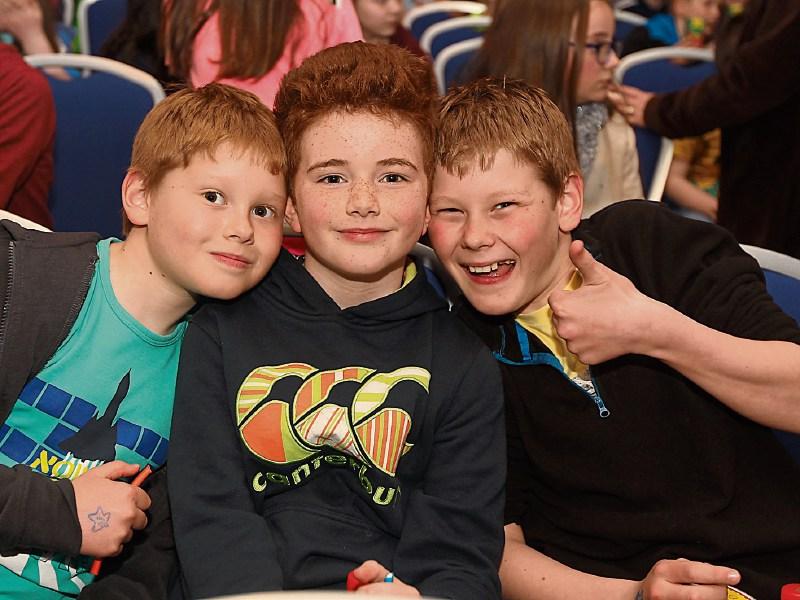 The parents' association at Ballyraine National School in Letterkenny demonstrated the benefits of pedal-power at a unique fundraiser on Saturday.

Ballyraine parents, teachers and sixth-class students powered a film screening through pedalling their bikes, in an event the parents association organised.

The film screened was “Big Hero 6”, which the children voted their favourite.

It was estimated that the cycling participants would have generated about 1,000 watts of power over the duration of an average-length film.

The Radisson Blu Hotel in Letterkenny was transformed into a cinema on Saturday evening for big event.

Raymond Sweeney, chairperson of the parents' association, said the group also wanted to offer particular thanks to local businesses who provided sponsorship for the event, and who are always supportive of the school’s fund-raising efforts.