A busy arts calendar is bringing drama, photography and music to Donegal venues in the coming weeks 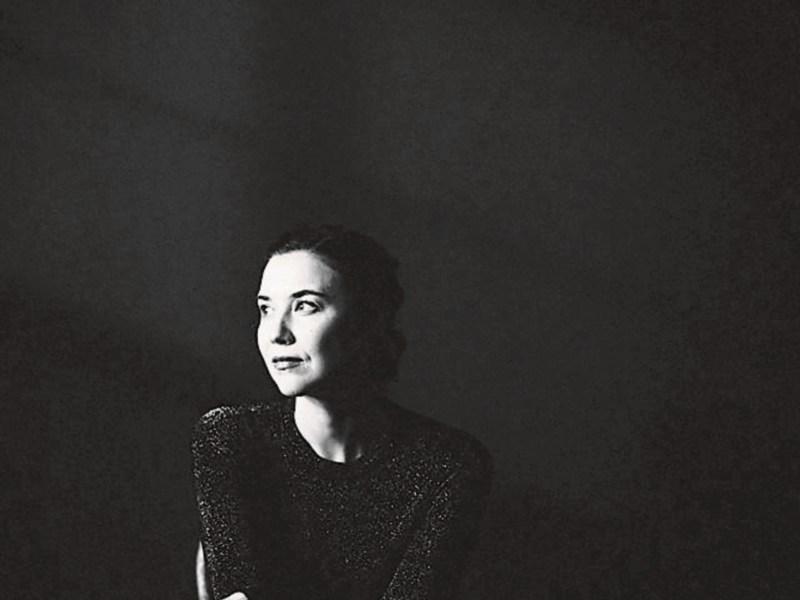 Great news from London, as Pat Kinevane and Fishamble won an Olivier Award for his play, “Silent”.

More Drama at An Grianán Theatre

“Pleasure Ground” by Fregoli Theatre is on  Friday 22nd April at 8pm. Tickets: €15/€12. It’s a sharp, witty drama about a group of friends who, having gone their separate ways, now meet back up at their teenage haunt, known as the Pleasure Ground.

Tickets are €12/€10. It’s 1991, the 75th anniversary of the Easter Rising, and a group of young actors meet to present a play about 1916. Some of them are passionately in agreement with the 1916 leaders while others are cynically opposed, at least until the full story begins to unfold ...

For the little ones, and the big ones that are young at heart ❤️,   Riverbank Productions present “Alice in Wonderland” on  Saturday, 23rd April, at 1pm in An Grianán Theatre. Tickets: €10, Family of Four €30.

Full of catchy songs to sing along to, wonderful puppets, lots of surprises and a human cast of four actors  – well mostly human. It is Alice in Wonderland after all!

Just announced for September in An Grianán Theatre are the wonderful Ukulele Orchestra of Great Britain.

Prepare for a night of the most unlikely covers you're ever likely to hear!

A concert by the Ukulele Orchestra is a funny, virtuosic, twanging, awesome, foot-stomping obituary of rock-n-roll and melodious light entertainment featuring only the “bonsai guitar” and a menagerie of voices in a collision of post-punk performance and toe-tapping oldies.

On now until  24th April, the Balor DCA brings “Oliver!”,  the much-loved musical adaptation of the  Charles Dickens novel “Oliver Twist” to the stage.

Join young orphaned Oliver (Tiernan Doherty) on a wild adventure through Victorian England as he navigates London’s underworld of theft and violence searching for a home, a family and – most importantly – love.

With spirited, timeless musical favourites such as “Where Is Love”, “As Long As He Needs Me”, and “Food Glorious Food”, “Oliver!” Is a musical classic.

For more information, call the Balor on 074 91 31840 or visit balorartscentre.com

There’s a fantastic photographic exhibition at the Regional Cultural Centre in Letterkenny. I really can’t recommend it highly enough. It’s by Richard Noble and it’s just been extended for another few weeks.

The exhibition features work from the different phases of Richard Noble’s career over the past 50 years. It starts with a body of photography taken in his New York and LA studios in the 60’s, 70’s and 80’s, with high-end advertising photography that includes the iconic Virginia Slims campaign and US celebrity portraits such as the famous “Bo Knows” portrait of US athlete Bo Jackson.

Don’t forget the third annual Distorted Perspectives Festival takes place in Letterkenny at the end of this month. There are live gigs, exhibitions, dj sets and more and all at really reasonable prices. Look it up on Facebook.