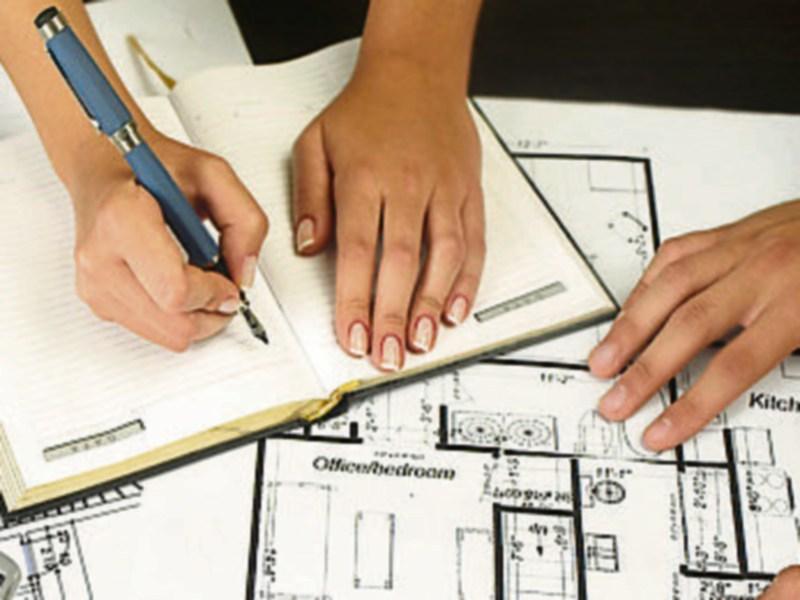 A significant Donegal County Council development of up to 26 social houses is being proposed for Donegal Town.

The notice for planning recently featured stating that they were seeking permission to erect the development in Railway Park, Drumrooske Middle, Donegal Town and that plans for the works could be viewed in Donegal County Council buildings in Lifford and Drumlonagher between April 14 and Friday May 27.

It is likely the project will begin construction in 2017 subject to being granted permission.

“The standard social housing units will be available to persons who are qualified for social housing support and the community group homes available to persons who also have specific housing requirements in the Donegal Town area.  The community group homes are being developed in conjunction with the HSE and Oaklee Housing Trust with specific funding being provided under the Capital Assistance Scheme.”

The statement added that following the consultation period the matter is to be brought before the Plenary Council in July after which the tender process will begin.

”It is not as yet possible to confirm a commencement date for the project but it is expected it will be the beginning of 2017,” it concluded.