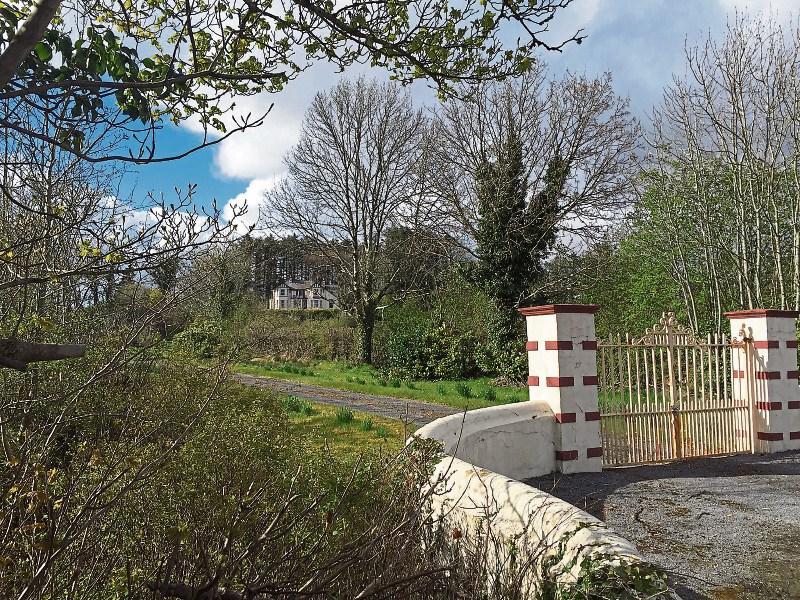 Following on the recent news that planning had been lodged for a state of the art nursing home at Drumlonagher, the Democrat can now reveal that an application has been made for the construction of a retail park,comprising units and car parking for 145 vehicles at the Mullans on the main Killybegs road.

The application has been lodged on behalf of Thomas and Nora Gallagher. Thomas is a native of Ardara, while his wife, Nora, is from Laghey. Thomas is known for his extensive tunnelling work throughout the world.

The application will also include the necessary roadworks, construction and all such works associated with such a development.

Confirming the news, architect Paul Doherty said, “This is the same application that was originally approved by An Bord Pleanala on what was then known as the “Bennett site” which did not proceed as the economic climate drastically changing.

“The development would be very much in keeping with the ethos of developing from the heart of the town outwards. This development is just a five minute walk from the centre of the town.”

There was further good news for the Eske-side town today as it emerged that Moll Industries at Lurganboy had been granted full planning to double the size of their factory.

Michael Masterson of Moll told the Democrat, “We presently employ 26 people and would hope to double this with sustainable jobs.

“When we took over the company the recession was just kicking in but in that period we managed to double our turnover with our core markets being Northern Europe and Scandinavia.”

* For more on this story see the Thursday edition of the Donegal Democrat.