Cycle against Suicide in Donegal 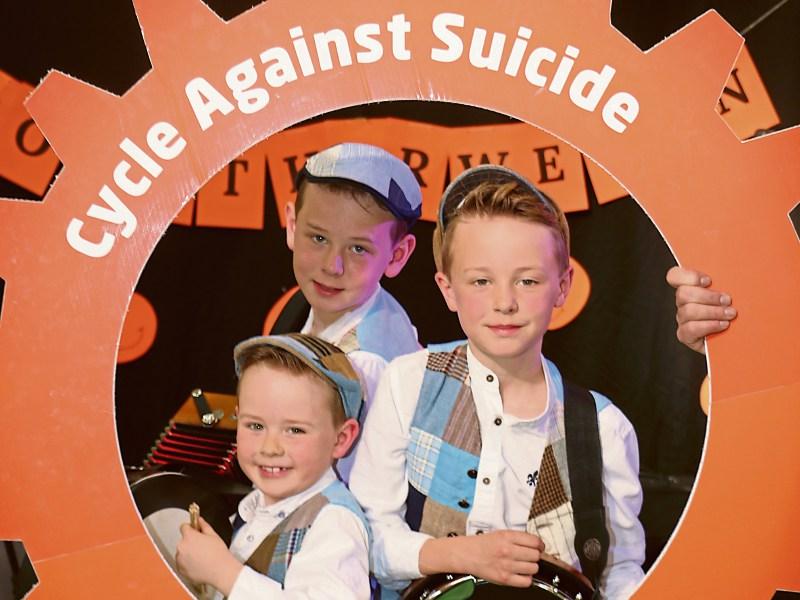 As the orange invasion Cycle Against Suicide took over the south and east of the county over the last few days, it was very much an opportunity to celebrate life and also fondly remember those who have passed away.

Jim Breen had led his troupe of totally inspirational cyclists into what he calls his “Favourite County” Donegal. The two hundred strong orange clad cavalcade encountered great welcomes everywhere the went - the Twin Towns, Glenties, Donegal Town, Ballyshannon and Bundoran and also managed to experience all four seasons in one day around Fintown.

For Jim and Sadhbh O’Connell it was indeed a bitter sweet return - two years ago Sadhbh lost her father Brenawn who was Jim’s best friend in a tragic accident in Barnes Gap.

Both underlined the message of Cycle Against Suicide - “It’s OK not to feel OK”.

Jim said, “Of course we were all devastated but we just had to fight it - it has made us stronger. Brenawn is always with us especially here in Donegal today.”

The inspirational Breen hit out at the recent multi-million cuts by Minister Leo Varadkar on the Mental Health budget and demanded its immediate restoration when he spoke in the abbey Vocational School on Friday morning: “We are talking about lives at risk here,” he said.