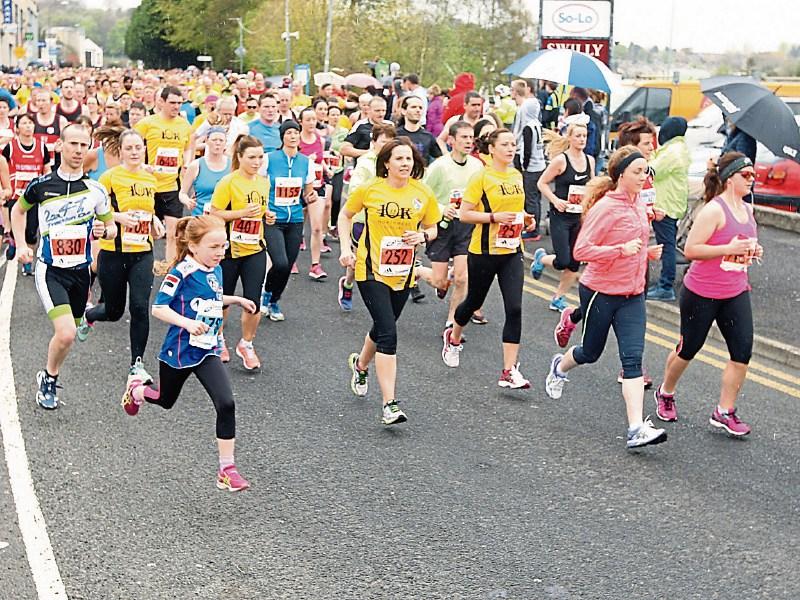 Donegal Person of the Year, Deirdre McGlone got the race underway with more than 1,100 runners taking part while a huge wave of walkers also participated.

Pictured: John Wilkie, Letterkenny who took part in the North West 10 K in Letterkenny. Photo Thomas Gallagher 020516 North West 10K TG33 and a shot of some of the huge number of runners who participated.