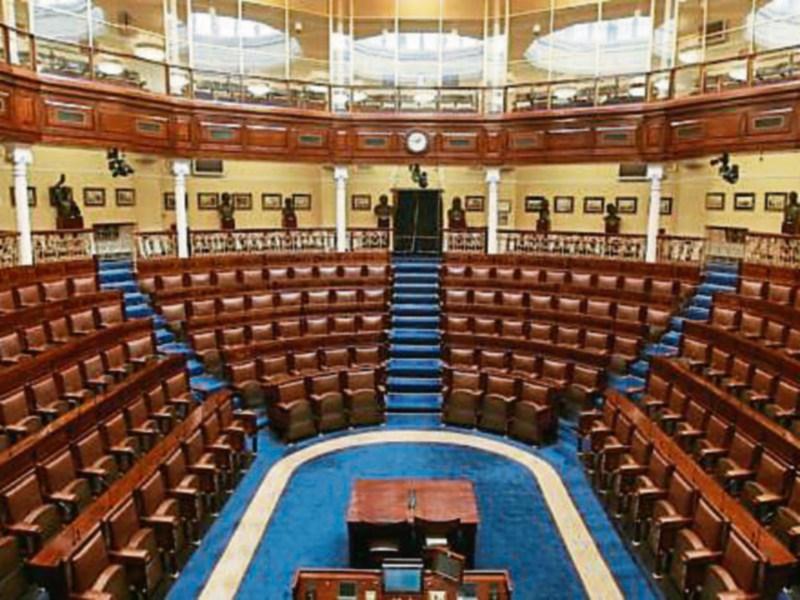 Political uncertainty remains among Donegal TDs as to whether the formation of a new Fine Gael-led minority government will last the full five year term.

With acting Taoiseach, Enda Kenny, stating on Wednesday that he hoped to announce a new government 'tonight or tomorrow morning', following talks with independents, Donegal TDs have expressed views that the pending agreement may not last the full five years.

With an agreement now reached between Fine Gael and Fianna Fáil, it remains to be seen what role independents will play in supporting Fine Gael in a minority-led government.

Donegal Deputy, Charlie McConalogue, who was a member of the Fianna Fáil negotiating team, said he believes it could be next week before an announcement is made. He added that once formed, the likelihood of the government arrangement lasting the full term depends on “things working well” in the first three years.

He told the Democrat: “The framework takes it to a structure that can work for up to five years. But at this point in time there is only a commitment up to three budgets for two and half years. But obviously that also depends on things working well during that period, and that the overnment being responsive to the Dáil, and to the measures that we will be putting forward. I think it is in all our interests to make a government work.”