Supreme Court judge's report into death of Garda sergeant due 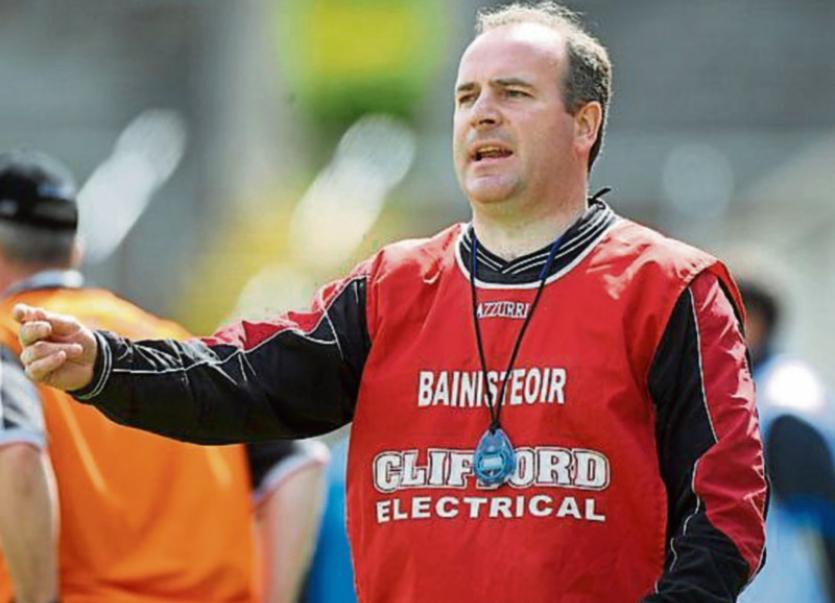 A report into the death of a Donegal garda sergeant who took his own life is due to be given to Minister for Justice Frances Fitzgerald in the coming weeks, according to a report in this week’s Sunday Times.

Sgt Galvin took his life while on duty at Ballyshannon Garda Station on May 28 last.

His wife and colleagues reported that he had been extremely distressed because he was under investigation by the Gsoc. Solicitor Gerard O’Donnell said Sgt Galvin was living in fear for weeks that he would go to jail or be convicted of a criminal offence.

The Gsoc investigation arose because Sgt Galvin was in contact with 33-year-old Sheena Stewart, shortly before she was struck by a minibus in Ballyshannon in the early hours of New Year’s Day, 2015. Ms Stewart died from her injuries.

In his statement, Sgt Galvin said he had seen her on the footpath as he drove by on his way to deal with an incident in the town.

CCTV showed that she was on the road and Gsoc interviewed him about this error on May 20.

At a press conference on June 2, John Redmond, General Secretary of the Association of Garda Sergeants and Inspectors (AGSI) called for a government inquiry into Gsoc's handling of the case.

Sgt Galvin's “impeccable record” was highlighted, and the fact that he was not on duty that night but called in to help provide cover on a busy night.

In its statement, also relased on June 2, Gsoc explained that the Garda Síochána referred the case to them “because the law provides for Gsoc to investigate, where there has been garda contact with a person prior to death or serious harm occurring.

“This is a routine occurrence and it should not be automatically assumed that there is garda misconduct in such cases that are referred to Gsoc” the statement continued.

“Sergeant Galvin is not, nor was he ever, the subject of a complaint to Gsoc.”

According to the Sunday Times, the Gsoc used “an obscure law” to launch its criminal investigation into Mick Galvin’s actions on the night of the fatal accident, citing the offence of “misconduct in public office”. He was cleared of any wrongdoing but was unaware of this when he died.

At the ASGI press conference on June 2, Mr Redmond was highly critical of Gsoc for not having informed Sgt Galvin that he had been cleared.

Gsoc stated that it does not decide whether to prosecute or not. The file had been sent the file to the Director of Public Prosecution and a decision was being awaited when Sgt Galvin died, Gsoc said.

Judge Frank Clarke is expected to deliver his report to Justice Minister Frances Fitzgerald in the coming weeks.