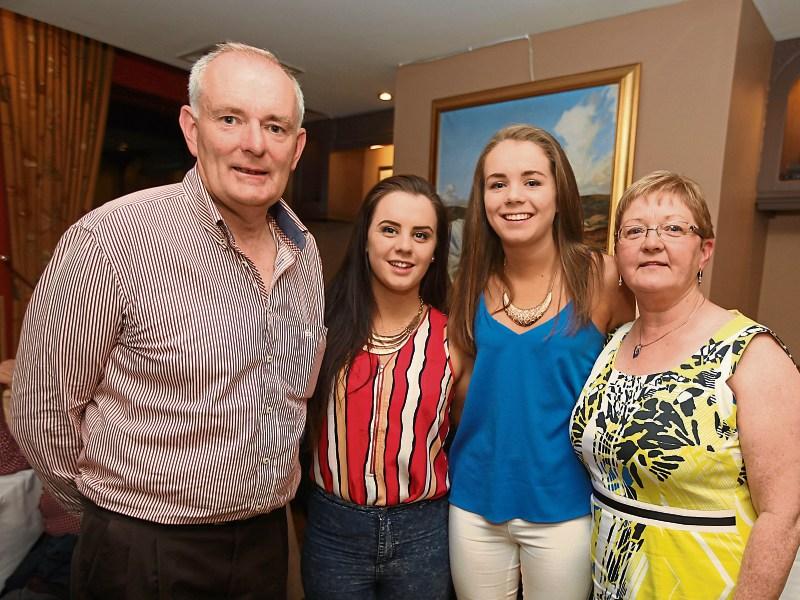 Fitting tributes were paid to both John and Matthew who served their time in the force with both dignity and distinction.

Both officers were part of the garda traffic corps and were based in Dongeal town. John lives in Ballybofey, while Matthew resides in Donegal town.

A huge crowd attended the function which was testament to the high esteem in which both officers were held.